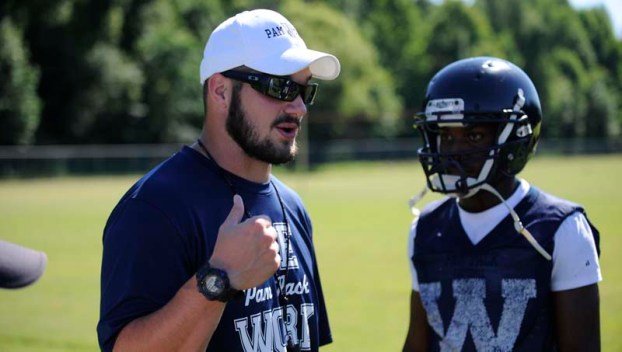 The Washington Pam Pack have decided on a head football coach. Last year’s offense coordinator, Perry Owens has been promoted to take over head coach full time, confirmed by the Beaufort County School Board.

After Jon Blank departed, Owens was named interim head coach until the school board conducted a coaching search.

Owens graduated from Edenton High School and played offensive line for the Aces. He went on to play for the Old Dominion Monarchs, and came back to eastern North Carolina to coach football.

He was hired on Blank’s staff in 2017 to be the offensive coordinator and run the weight room. Owens’ three year’s of offenses all ranked in the top-10 in school history.

Senior nights and season finales are on the back burners, and postseason play is underway this week. Some teams are... read more