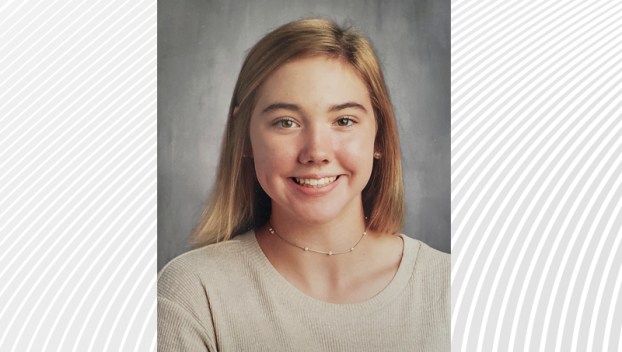 The Washington Police Department is pleased to announce that Hannah Black has been located.  We would like to thank everyone in the community that assisted us in the safe return of Hannah.

The Washington Police Department is investigating a case of a runaway juvenile.

On Thursday, at approximately 11:15 p.m., Hannah Renee Black was last seen in the area of the 300 block of Charlotte Street in Washington. She was observed getting into a sedan at this location and leaving the area. The vehicle and driver descriptions are unknown. Hanna was last seen getting into the vehicle on her own free will and likely knows the driver or occupants of the vehicle.

Hannah is described as a white female, 14 years old, 5 feet, 7 inches tall, 145 pounds, with brown hair and hazel eyes. She was last seen wearing a black coat, blue jeans and a white Washington High School hoodie with a “W” on the chest.

Hannah has been known to frequent the areas of Belhaven and Pantego. Anyone who has seen Hannah or has information about her whereabouts is encouraged to call the Washington Police Department at 252-946-1444.