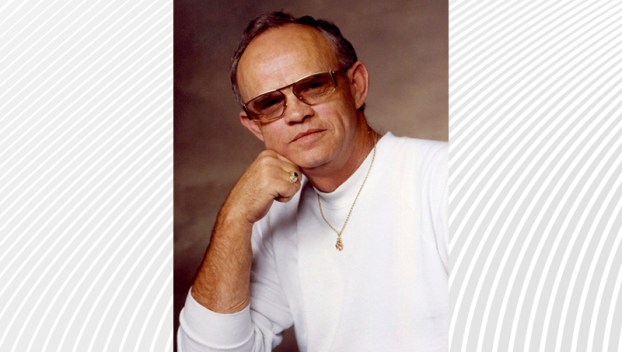 A graveside funeral service will be conducted Tuesday at 2 p.m. in Pinewood Memorial Park, officiated by Rev. Steve Creech. The family will receive friends at Wilkerson Funeral Home, Greenville, from noon to 1:30 p.m. Tuesday, prior to the service.

Ronnie, son of the late Jasper and Doris Hardee Boyd, was a native of Pitt County. He was a graduate of Grimesland High School and attended the Southern Business University in Atlanta, Georgia. He served in the United States Air Force for four years and later returned to Greenville. In 1999, he made his home at Bayside Shores in Chocowinity.

Ronnie was an entrepreneur and began the Carolina Bargain Trader in his garage in the 1970s. For the past 31 years, he owned and operated Gurley’s Flower Shop in Washington and in 2016 opened the Southern Pamlico Event Hall along with his business partner, Kevin Rogers. He was a master mason and member of the United Grand Lodge of Germany.