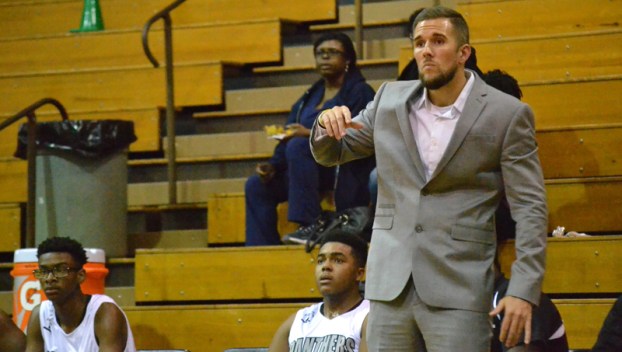 Some teams were given some peculiar playoff positions, while some didn’t even make the field. This has led to a few local coaches speaking out against those in charge of making the bracket decisions.

A couple of weeks ago, the Terra Ceia boys’ basketball team boasted a 26-3 record following the Tarheel Independent Conference tournament championship. Not only did the Knights have to travel two hours in the first round, they were forced to play the 2-seeded, defending state champion Greenfield School in the second round.

Furthermore, teams like North Hills Christian (1-18) and Lee Christian School (3-21) got to host playoff games in the 1-A NCISAA brackets.

Pungo Christian Academy — which finished second in the TIC — also had to travel in the first round, despite owning a 19-6 record. They, along with Terra Ceia, had more wins than any other team that hosted in the first round.

Southside and Northside’s basketball teams play in one of the tougher conferences on the eastern half of the state in 1-A. Many teams they defeated during the course of the regular season got into the playoff field because of how they finished within their respective conference.

“Strength of conference does not carry the weight it should when looking at playoff projections,” Northside boys basketball coach Jared Adams said. “Teams were seeded based on conference ranking. Non-conference had little effect and strength of conference was not correlated. It’s a tough call and takes a lot of time, but it’s definitely something worth looking into. The state does a great job of correlating everything. No matter what they decide to do, they’ll never please everyone.”

Head coach of the Southside boys’ basketball team, Davelle Whitney, said there should be an NCHSAA playoff committee.

“I know they can do better. You have teams in weak conferences finishing first or second because they played the same teams three to five times,” the first-year coach said. “There is no way in a million years Cape Hatteras should have a better seed than Washington County. They say they go by strength of schedule, but they didn’t play anyone. Just because they won their conference, they get in.”

Cape Hatteras plays in a conference with Columbia, Mattamuskeet, Ocracoke and Bear Grass. They won their conference tournament, which resulted in a higher seed than teams they lost to out-of-conference.

“Teams from the same conference should not play each other in the first round,” Allewalt said.

Should there be a playoff committee for these associations? Many coaches seem to think so.

The jobs of those who make the brackets aren’t easy, but the voices of the coaches should be heard as well. For now, the formula remains the same, and there are no signs of a change in the near future.

While winter sports are wrapping up and the snow has melted away, spring sports are on the horizon. Baseball, softball,... read more