How “Black Lives Matter” should really be interpreted 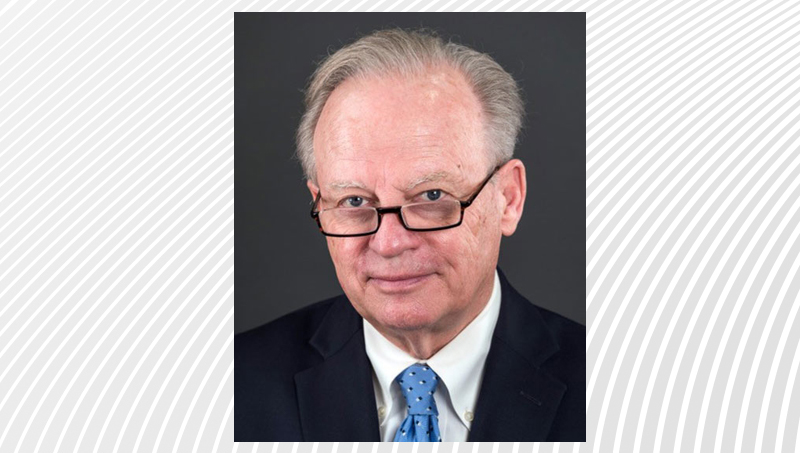 I confess that it is in so many ways presumptuous for those of us not in the communities of color to try to articulate the meaning of this movement sweeping the country. It is particularly presumptuous for those of us who grew up in a segregated South, whose life experiences in no way can be compared or identified with the life experiences in those communities. But I’m going to try.

At first blush, the response of “All lives matter” seems perfectly logical. The value of lives across the broad spectrum of our communities, state and nation does not just matter, but is an integral part of the fabric of our very existence.

The discomfort of focusing in on one community of color and acknowledging its unique importance, undoubtedly has left many outside that group uncomfortable. With few exceptions, most people don’t want to openly disagree with the declaration that Black lives matter. Thus, the easy retort is that “all lives matter.” In doing so, the chancellor and so many others miss the point.

My personal perception to all of this, is that many of us don’t really understand the point of the declaration that “Black Lives Matter.” There is an extraordinary gap in the general public’s understanding and appreciation of the history of the Black race in America.

Sure, people recognize that they were slaves, and went through the eras of white supremacy and “Jim Crow,” but this is the 21st century — and things have changed. Or have they, as seen in the brutal reality of the George Floyd killing?

I would submit that the phrase “Black Lives Matter” is a recognition that — for virtually 400 years of this country’s history — Black lives didn’t matter, or if they did, they didn’t matter much. From the brutal and dehumanizing experience of institutional slavery (a condition those of us in contemporary society can hardly appreciate) to the systematic repudiation of freedom from slavery, through violence and intimidation during Reconstruction, Black lives did not matter. From the rise of the “white supremacy” movement to deprive and deny basic human and legal rights, through the institutional machinations of the “Jim Crow” era, Black lives simply did not matter.

Read the history of this state and country in its full, revealing and disturbing truth, and it is patently clear that Black lives have not mattered. Ironically, the controversy over Chancellor Sartarelli’s comment took place in Wilmington, the site of one of the most brutal and repressive acts of violence in the history of our state. In 1898, the Black community and elected leaders of Wilmington were systematically killed and run out of the state by white supremacists backed in part by “revered” leaders of North Carolina like Charles B. Aycock and Josephus Daniels. Interestingly, having grown up in North Carolina and being educated in the public schools and at UNC, I never knew or read about this stain upon our history. The history books I grew up with ignored what happened and glorified “the Lost Cause” of the Confederacy and leaders like Aycock and Daniels.

Black lives simply did not matter.

My sense is that the phrase “Black Lives Matter” isn’t so much a declaration focusing on Black lives, to the exclusion of any other group. I believe it represents a poignant reminder of our sordid history where for so long Black lives didn’t matter. Too many of our leaders — from Donald Trump, to leaders in our state, to the average citizen on the street — fail to fully appreciate and understand the message being articulated across the country.

“Black Lives Matter” is a reminder to all of us, of our collective failings over the generations, to fundamentally believe and honor that declaration. The challenge to all of us today outside the communities of color, is to fully embrace the present and move forward into the future understanding and committing to the proposition that, finally, Black lives do matter.

Bob Orr is former Justice on the North Carolina Supreme Court. He was the first Republican to win a statewide judicial race in the 20th century and won four statewide races over the course of 18 years. Orr has also taught a course on the N.C. Constitution at UNC School of Law since 2002. Having been back in private practice since 2010, Orr has argued numerous cases in both state and federal court. He grew up in Hendersonville and practiced law in Asheville for a number of years before being appointed to the Court of Appeals by Gov. Jim Martin in 1988. 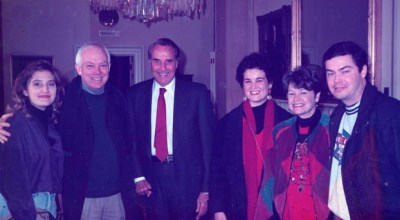 Write Again … He was a presence