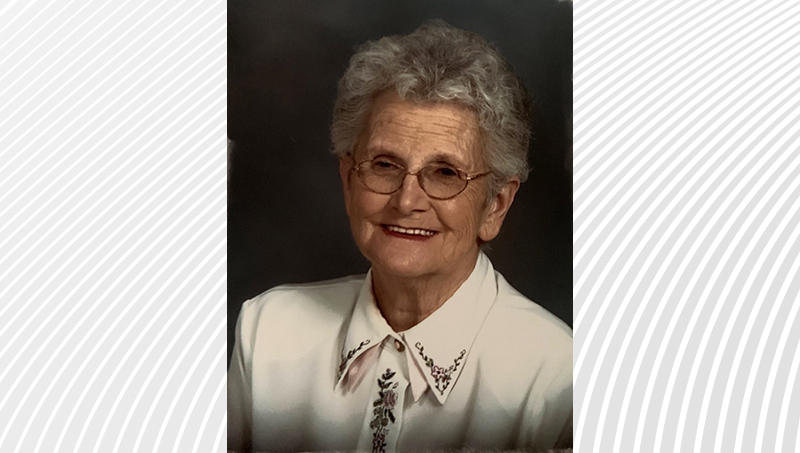 Due to COVID-19 restrictions, a memorial service will be held later.

In addition to her parents, Mrs. McDonald was preceded in death by her beloved husband of 54 years, Charles C. McDonald; six siblings; and her faithful canine companion, Katie.

Mrs. McDonald left behind many wonderful friends and staff members at River Trace.

Paul Funeral Home & Crematory in Washington is honored to serve the McDonald family.