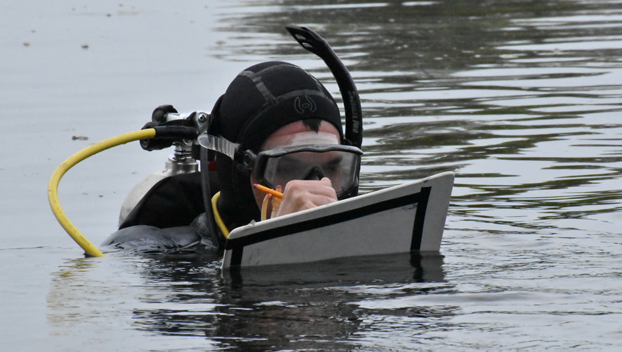 UNDERWATER ARCHEOLOGY: Equipped with tools ranging from tape measures to advanced GPS technology capable of mapping to a millimeter, the team of ECU Marine Studies Program graduate students are working to map the remains of a vessel on the Washington waterfront. (Matt Debnam/Daily News)

A sunken schooner on the Washington waterfront is getting a closer look from East Carolina University’s Maritime Studies Program this month, as graduate students utilize traditional techniques and cutting-edge technology to interpret its place in Washington’s past.

Diving down with scuba gear, tape measures and GPS technology accurate to the millimeter, the ECU research team has been meticulously mapping the remains the vessel, which rests on the river bottom in a small slip between the historic homes of West Main Street and the Washington Harbor community.

According to a media advisory from the university, relatively little was known about the wreck when surveys began, other than the fact that it probably sank in the river around the turn of the 20th century, somewhere around the late 1800s or early 1900s. To get a sense of the vessel’s purpose, the team blends historical knowledge with modern surveying techniques.

“Under the sediment and soil on this point, there’s the remains of the old wharf structure for the lumber industry,” said Dr. Jason Raupp, the site’s principal investigator. “What I think we’re looking at, instead of a shipwreck necessarily, is more of an industrial landscape.”

At that time the vessel sunk, the residential neighborhood that now surrounds it was a thriving part of Washington’s waterfront economy. Eureka Lumber Company stood on one side of the slip, with the E.M. Short Lumber Company directly opposite.

“If you’ve ever seen this area at low tide, it’s littered with pilings,” said ECU graduate student Will Nassif. “We think that this wreck corresponds with either one of these mills, and what they did, was they tied it up alongside the wharf that was here and used it as something that could hoist logs out of the water and make that transition from logs being floated down the river.” 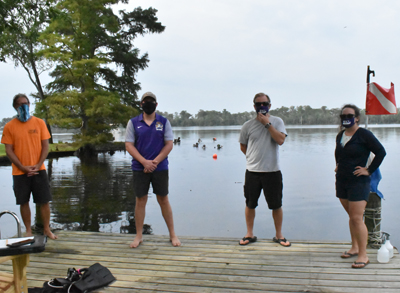 Nassif, who is focusing his master’s thesis on historical maritime businesses in Washington, says underwater archeology plays a key role in understanding the city’s past. In his travels to historic ports in Europe, he says he was always fascinated by longstanding structures that have withstood the test of time.

“I’ve always loved studying businesses, and when I was thinking about what I wanted to do for research, I always thought about the impressive things I’ve seen,” Nassif said. “I’ve traveled to the UK and Ireland, and the things that always impressed me were the port structures that were still standing in London, Dublin, Dover and Cork from hundreds of years ago. I always wondered how they built those and was impressed that our forefathers built something with the foresight to last so long. My advisor, Dr. Nathan Richards, directed me to Washington, and the rest has turned into my master’s thesis.”

While many of Washington’s historic port structures have been lost to time, ECU has conducted considerable research in the Pamlico River over the years, documenting shipwrecks and remnants of that once thriving infrastructure. This current research will further add to that body of knowledge.

“We’re capturing so much data, and the students will then take this back and produce a professional-quality, comprehensive report which Dr. McKinnon and I will work on ours as well,” Raupp said. “We’ll eventually submit that to the North Carolina Department of Natural and Cultural Resources’ underwater archeology branch so that they can keep track of this data in their archives. They don’t have any information on this sight, so this is actually adding to our cultural knowledge of Little Washington’s economic development and maritime heritage.”

The team will continue its work at the site through Sept. 1. To learn more about the Maritime Studies Program and its research, visit maritimestudies.ecu.edu. 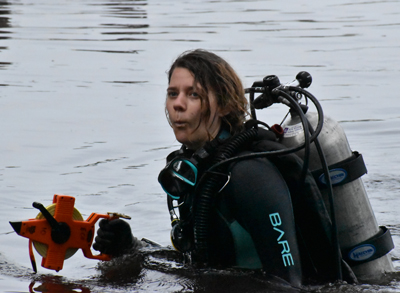 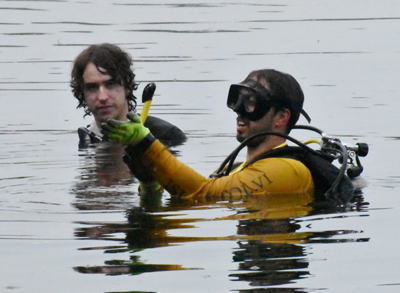 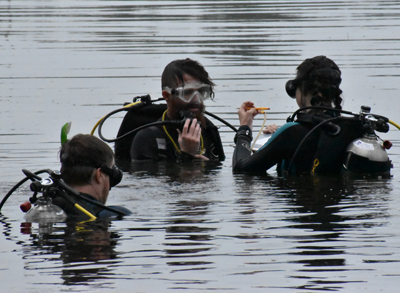 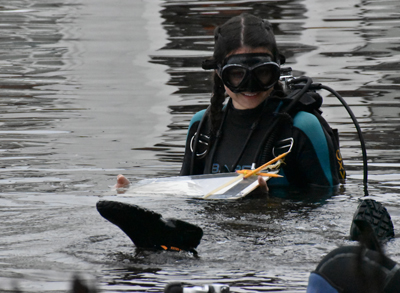 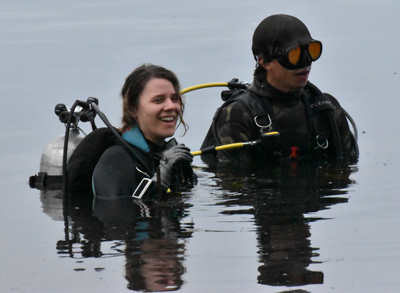