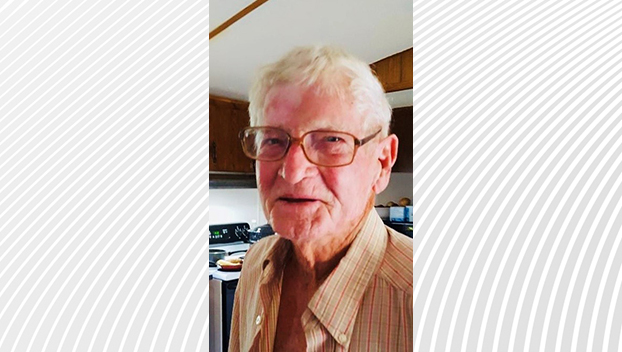 He graduated from Washington High School in 1955. Howard served in the Army as a military policeman from April 1957 to April 1959. He retired from Lever Brothers Company in Baltimore, Maryland, and relocated to Lowland, to pursue his dream of commercial fishing. Howard loved being out on the water, and he loved seafood. He also enjoyed remodeling old homes and was known throughout Pamlico County as a great craftsman and painter. Howard spent his last 20 years in Aurora, where he enjoyed working in his yard, gardening, canning and sharing his abundance of homegrown tomatoes, collards and grapes with his family and friends.

The family will hold a private service at a later date.

In lieu of flowers, memorials may be made to The National Institute of Neurological Disorders and Stroke (NINDS), Financial Management Branch NSC Building, Room 3280 6001 Executive Blvd., MSC 9531, North Bethesda, MD 20852-9531.

Paul Funeral Home & Crematory of Washington is honored to serve the Lupton family.