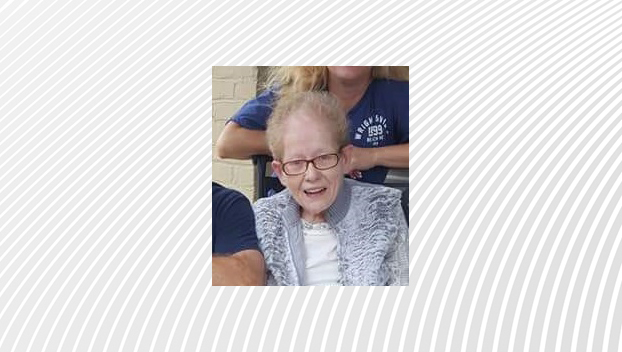 Due to COVID-19 restrictions, a visitation will be held later.

Mrs. Baldwin was born in Beaufort County on April 19, 1946, to the late Linyear Mayo Wallace and Fidelia Woolard Wallace. She worked for Turner Pest Control. Mrs. Baldwin enjoyed sewing, working and going to church. She was a member of Wanoca Presbyterian Church.

Paul Funeral Home & Crematory of Washington is honored to serve the Baldwin family.