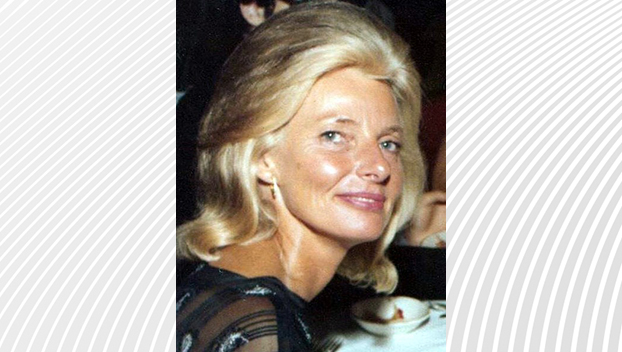 She was born on March 11, 1932, the daughter of Edward Carter Tisdale and Nellie Margaret Perkins Tisdale of New Bern. Sarah spent many happy years growing up in New Bern.

She is extremely proud of her Tisdale lineage, descending from generations of silversmiths, including her third great-grandfather, William Tisdale, who was commissioned to strike the original Great Seal of the State of North Carolina.

Sarah graduated from Salem College in Winston-Salem, where she resided for 60 years. She enjoyed being a member of the Junior League of Winston-Salem, Twin City Garden Club and volunteering through her church, Centenary United Methodist.

In 1971, Sarah designed a small wing chair for her home which lead to showing three designs at her first High Point Furniture Market in April of 1974. By 1979, Edward Ferrell Ltd. was established as a complete product line of upholstered furniture. Incorporating timeless designs, craftsmanship and attention to detail, Edward Ferrell Ltd. furniture became sought after by the design trade.

She was preceded in death by her parents; sisters, Nellie Margaret Cordes and Mary Carter Connor; and her son, Edward Vernon Ferrell III. She is survived by her daughter, Sarah Sloan and husband Lewis; grandsons, Lewis Sloan Jr. and Edward Ferrell Sloan. She is also survived by Sandy Ferrell and grandson, Hayes Alexander Ferrell.

A private graveside service will be held. In lieu of flowers, donations may be made to the charity of one’s choice.

The family would like to thank the staff of Homeplace at McCarthy Court of New Bern for their kindness and care over the last seven years.