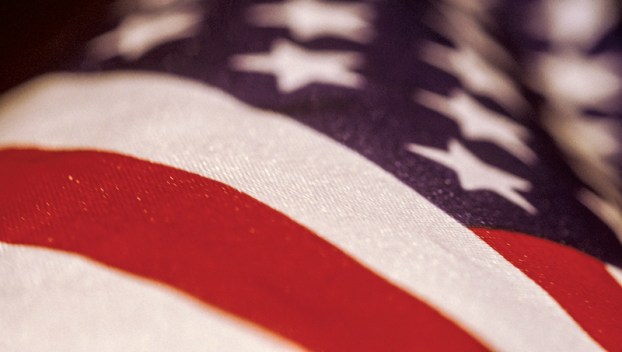 There’s an election coming up. But you probably already knew that.

From the campaign signs on every street corner to the political calls and text messages bombarding our mobile phones, there are reminders just about everywhere we turn.

Celebrities and athletes push the importance of voting in public service campaigns on television. Social media is rife with political messaging, though much of it can hardly be considered civil discourse.

This could be the most important election of our lifetime, some say. And certainly any presidential election has the potential to shape a generation.

While there’s plenty of buzz around the nation’s highest executive office, there’s also a lot riding on the other boxes on the ballot, including those on the other side.

Once you get past the federal and state offices, you’ll be asked to make your top choice for the Beaufort County Board of Commissioners. It may be tempting to blow past this selection, but don’t.

Of all the marks you make on your ballot, this could be the one that “hits home” the most. After all, it’s our county commissioners that are responsible for setting our property tax rates and adopting a local budget. They will determine, in large part, the funding for local schools, law enforcement and public health. They are responsible for overseeing the services for the health and wellbeing of Beaufort County residents.

If you feel ill-prepared for the fast-approaching election, there are a few helpful resources available. The Beaufort County Board of Elections website is a great first stop. Anything you need to know about the voting process is available there, including registration information, polling locations, sample ballots and more.

If you don’t participate in early voting, be sure to cast your vote Nov. 3.

Ashley Vansant is publisher of the Washington Daily News. He can be reached at ashley.vansant@thewashingtondailynews.com.

For the non-motorized traveler, a journey of 75 miles is quite the haul. On foot, by pedal or by paddle,... read more