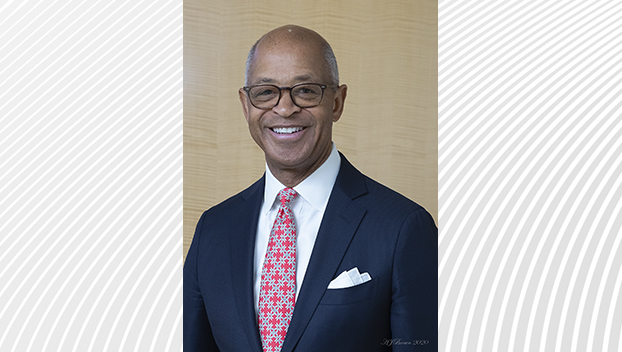 “We are extremely excited that Bill Keyes is joining our team,” said Rob Jones, president and CEO. “Bill’s vast experience in leadership development will serve as an excellent resource for both the board and management of the bank. Dr. Keyes has a long and successful track record of mentoring students and graduates at the highest level, encouraging then to achieve their personal goals while also serving their communities.”

Keyes is the founder and president of the Institute for Responsible Citizenship. Based in Washington, D.C., the institute selects some of America’s best and brightest Black male college students for internships that prepare them for leadership positions in both the public and private sectors. The institute develops these young men by introducing them to industry leaders, and through the study of economic and constitutional principles.

Keyes grew up in Washington, North Carolina, and is a graduate of the University of North Carolina at Chapel Hill. He is the only person in the university’s 227-year history to earn a PhD while serving on its Board of Trustees. Keyes served as a White House senior policy advisor from 1981 through 1984. Keyes serves on several other boards and has received many awards, including the Order of the Golden Fleece, the most prestigious honorary society at UNC. He has also been inducted into the Frank Porter Graham Honor Society and received the prestigious Harvey E. Beech Outstanding Alumni Award.