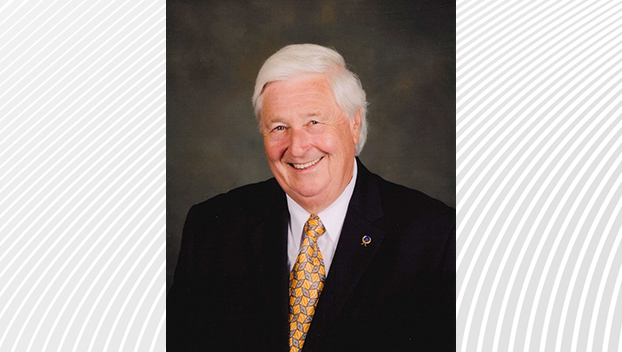 Norman “Norm” Luther Koestline, 76, of Washington, passed away peacefully at his residence on Oct. 27, 2020.

He was preceded in death by his parents, Rev. Karl Henry Koestline and Sarah Katherine Lewis Koestline, and three siblings, Henry Koestline, Martha “Pixie” Hammond and Charles Koestline. He is survived by his wife of 52 years, Ronnie; daughters Karla Berger and husband Matt, of Wake Forest, and Sarah Fite and husband Jeremy, also of Washington; and five grandchildren, Carolyn, Kelly and Ian Berger, Katherine Rose Stewart and Emerson Fite. He is also survived by Uncle David Kramer, of the home, and mother-in-law Helen Knaus, of Chocowinity.

Norm was born in Thomasville and was raised in North Carolina and Clearwater, Florida, where he graduated from Clearwater High School in 1963, voted “most likely to succeed.” He attended the University of Florida where he met his wife and received an undergraduate degree in Education, Speech and Drama and a Master’s in Speech and Rhetoric. He completed post-graduate studies at University of Georgia. Norm started a long career with IBM in 1974, working as an executive in communications. He traveled extensively and attended Olympic games in Lillehammer, Atlanta, Nagano and Sydney, serving as a director of corporate hospitality. He had the honor of carrying the Olympic torch in the relay leading up the Sydney games in 2000.

After an early retirement, Norm and Ronnie relocated to eastern North Carolina, where he spectacularly failed in being retired. He stayed busy as a commercial real estate developer and even became an accidental restaurateur. In 2010, he joined the Paul Funeral Home family, where he enjoyed 10 more years of post-retirement work. Norm served his community in many ways, most recently as a member of Washington Rotary Club, where he served as president in 2017. Norm was involved in the restoration of the Turnage Theatre in Washington and served as president of the board after the historical theater’s reopening in 2008. He was an active member of the First United Methodist Church of Washington.

Norm’s passion was as a home chef, preparing gourmet meals every day for his family. He enjoyed 26 years in his most cherished role as “Papa” to his grandchildren, of which he ended up with a total of five biological and four “bonus” step-grandchildren.

A celebration of Norm’s life will be held 11 a.m. Friday, Nov. 6, 2020, in Wesley Hall at the First United Methodist Church in Washington.

In lieu of flowers, the family is asking for donations to Arts of the Pamlico at the historic Turnage Theatre, 150 W. Main St., Washington, NC 27889.

Paul Funeral Home & Crematory in Washington is honored to serve the Koestline family.