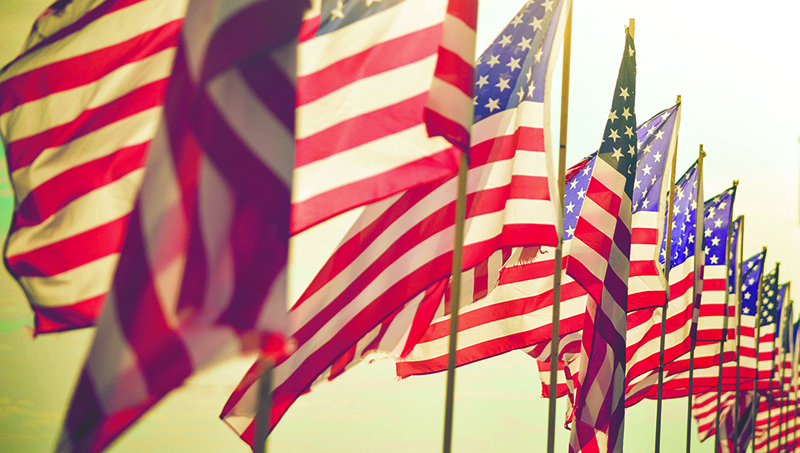 American Legion Posts 15 and 263 and American Legion Auxiliary Units 15 and 264 will sponsor the 2020 annual Veterans Day service. The event will be held 11 a.m. Wednesday at Veterans Park on East Third Street, Washington. The public is invited. A virtual presentation will be available.

Celebrated as Armistice Day or Remembrance Day in other countries, Veterans Day is celebrated on the 11th of November because it commemorates the signing of the Armistice that brought World War I to an end.

President Woodrow Wilson proclaimed the first Armistice Day on Nov. 11, 1919. Beginning in 1954, the United States designated Nov. 11 as Veterans Day to honor veterans of all U.S. wars. In 1971, President Nixon declared it a federal holiday on the second Monday in November each year to honor and thank our veterans and to celebrate the bravery and sacrifice of all United States veterans, both male and female.

All veterans and spouses are encouraged to join our organizations.