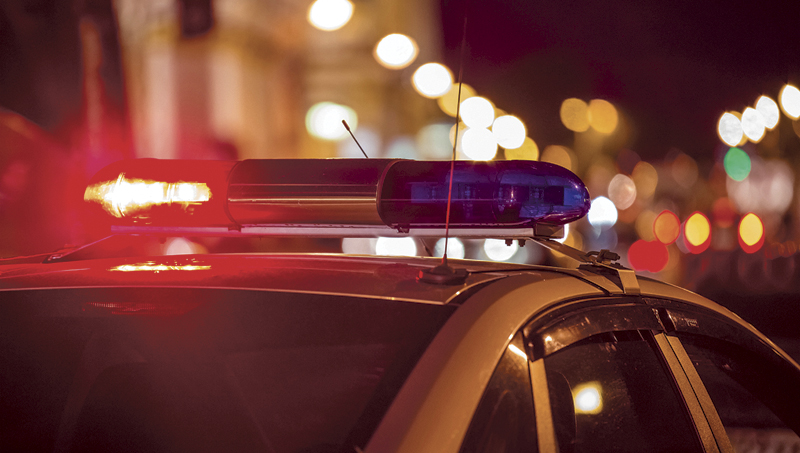 PITT COUNTY — Brayden Everette, a 9-year-old boy from Washington, was killed in a car crash on N.C. Highway 33 on Monday.

Citing N.C. Highway Patrol reports, WITN reported on Tuesday morning that Everette died in the accident, which happened at approximately 12:30 p.m. Monday. Three other individuals were reportedly hurt in the accident, although the extent of their injuries hasn’t been revealed.

The Washington Daily News reached out to the Highway Patrol on Tuesday morning for more information about the accident. We will publish updates as they are received.