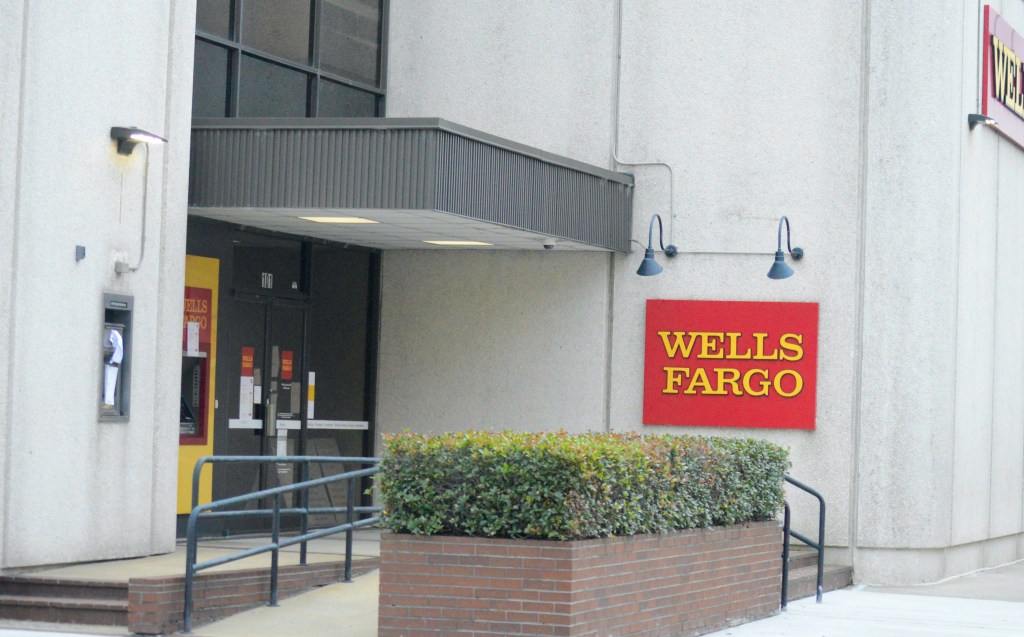 CLOSING SOON: Local customers can still use the Washington Square location at 1105 W. 15th Street after the downtown branch closes in March of 2021.

There will be one fewer bank in downtown Washington in 2021.

Wells Fargo announced it will close the Washington Waterfront branch at the southeast corner of Main and Market Street at noon on March 10th.

The branch was closed earlier this year because of COVID-19 restrictions and has been closed for the past week. The branch is scheduled to reopen Monday, according to a company official.

Customers learned of the coming closure in early December in a letter from the bank.

Various banks have occupied the space through the years. Wachovia merged with Wells Fargo in 2008 and the name changed shortly thereafter. Wells Fargo owns the building but has not disclosed future plans for the location.

“We hate to lose our downtown Wells Fargo branch because it was convenient for a lot of people.” Washington Harbor District Alliance Executive Director Meg Howdy said. “However, it’s a prime location for somebody to do something with. We’re excited to see what goes in next.”