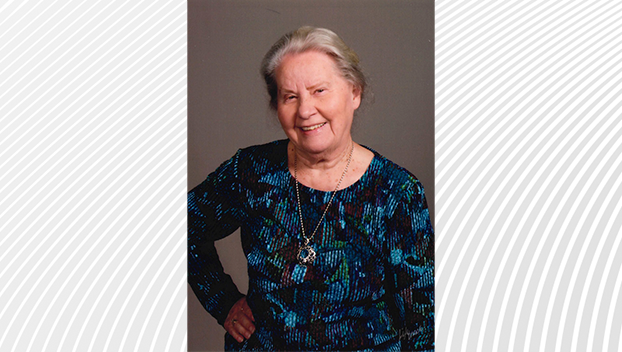 Mrs. Virginia Lee Lilley, 83, of Washington, NC, was born in Washington, DC to the late Oscar Elward Estep and Sarah Hilda Rawlings Estep. She was raised in Cheltenham, MD, and graduated from Gwynn Park High School in 1955. She retired from Suntrust Bank (Truist) as an assistant treasurer after 40 years. She began in 1955 as a bank teller.

She was a faithful member of Old Ford Church of Christ and loved flowers, feeding birds and working in her yard. Some of her fondest memories were of spending summer days at the family “cottage” in Oriental, NC.

Left to cherish her memory are her brothers, Charles A. Estep (Gwen) of Washington, NC and John E. Estep of Cheltenham, MD. She is also survived by her nephew, Andrew R. Estep (Emma) of New York, and niece, Rebecca L. Grike (Matt) of New Jersey, and five great nieces and nephews.

A graveside service will be held at 11:00 AM on Tuesday January 19, 2021 at Oakdale Cemetery, Washington, NC officiated by Reggie Braziel. In lieu of flowers, memorial donations may be made to a charity or church of your choice.

On-line condolences may be offered to the family by visiting www.paulfuneralhome.com.

Paul Funeral Home & Crematory of Washington is honored to serve the Lilley family.