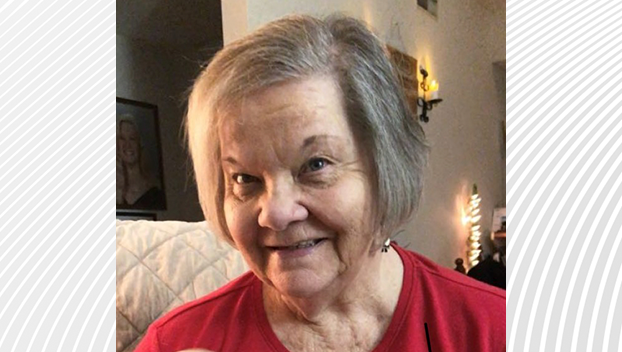 Due to COVID-19, a memorial service will be live streamed at a later date and will be officiated by Tony Krantz.

Mrs. Spain was born in Beaufort County on March 18, 1947 to the late Ottis Linwood Bowen and Hilda Boyd Bowen. She was a 1965 graduate of Pantego High School. Mrs. Spain worked as a secretary for National Spinning until they closed then went on to be an office manager for A1 Affordable Hearing. She attended Beaver Dam Church of Christ and was a long-time member of Acre Chapel. Mrs. Spain was a very giving woman, she enjoyed traveling, shopping, gambling, QVC and especially loved spending time with her grandchildren.

She is preceded in death by a son-in-law, Rusty Jackson.

The family would like to extend a special thank you to all the nurses and staff at Vidant Beaufort Hospital for their exceptional care of Mrs. Spain during her stay in the hospital.

Memorial contributions may be made to the Judy Spain Memorial Fund, c/o First Citizens Bank, 1411 Carolina Ave., Washington NC 27889.  This fund is in appreciation of nurses and other first responders in the fight against COVID-19.

Paul Funeral Home & Crematory of Washington is honored to serve the Spain family.