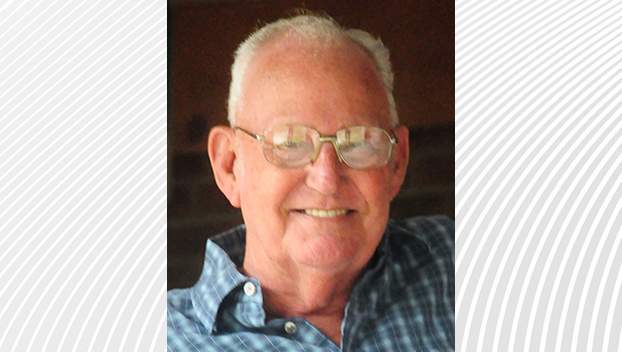 A memorial event at the family home will be scheduled later in the year for family and friends.

A lifelong resident of Greenville, he worked much of his life as a carpenter creating custom built-ins, cabinetry, crown molding designs and other interior trim work for many homes in Pitt County and the surrounding areas. Larry was an avid hunter and fisherman, and a long-time member of the Barrington Hunting Club. Whether known as “Tommy” to his childhood friends, “Hammer” to his hunting buddies, or “Larry” to everyone else, he was well liked by everyone. Devoted to his family, his most important role was “Daddy” to his three daughters.

He was preceded in death by his parents, Larry Earl McLawhorn and Myrtle Letchworth McLawhorn, his brother Raymond McLawhorn, and his sister Patricia Atkinson.