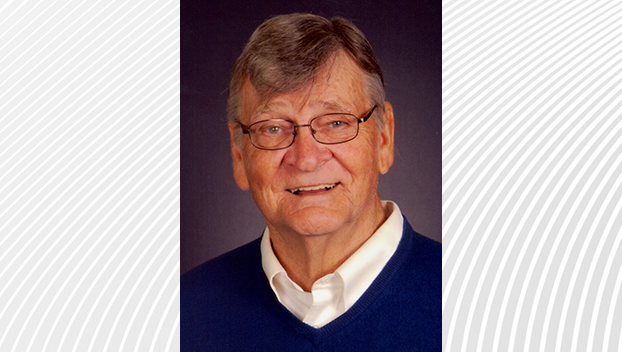 The funeral service will be conducted Friday at 2 PM at Union Chapel FWB Church in Chocowinity. The family will receive friends at the church prior to the service from 1 to 2 PM.  Burial will follow in the Palmetto FWB Church Cemetery.

Mr. Ruffin lived most of his life in the Wilmar community.  He graduated from Chocowinity High School and went on to serve in the U.S. Navy during the Vietnam War.  He also received an associates degree from Pitt Technical Institute.  Mr. Ruffin worked for a number of years at Evan’s Seafood, Singer Furniture, and PCS Phosphate, from where he retired after over 25 years of service.  He had attended Palmetto FWB Church, Trinity FWB Church, and was currently a member of Union Chapel FWB Church, where he has served in a number of capacities over the years.  Mr. Ruffin enjoyed listening to gospel music, reading and studying his Bible, golfing with friends and family, and watching his grandson, Layton, play baseball.  He was a faithful servant who greatly loved his Lord.

He is survived by his wife of 49 years, Peggy Dixon Chandler; son, Michael Ruffin Chandler and wife, Michelle, and their son, Layton Chandler, of Greenville; step-sons, Mark Timothy King and wife, Judy, and their sons, Mason and Logan King of Nashville, TN, and Paul Christopher King and wife, Sheila, and his children, Matthew and Christopher King and Courtney Lancaster; sister, Sue Woolard and husband, Alger, of Pinetown; brother, Barney Gene Chandler and wife, Carlotta, of Vanceboro; special friend, Linwood Broadway; and a number of nieces and nephews.

In lieu of flowers, memorial contributions may be made to the Youth Account at Union Chapel FWB Church, PO Box 38, Chocowinity, NC 27817.