As of last week, approximately 16% of Beaufort County’s eligible population had received their first of two COVID-19 vaccine doses.

That number should be higher. The amount of calls we’ve received within the past week from frustrated vaccine-seeking individuals proves to us that the demand is there, but the amount of doses allotted to the county is far from adequate.

Where does that problem stem from? Certainly not the Beaufort County Health Department. Health Director Jim Madson and his staff have done a remarkable job shifting resources around to administer the vaccine doess they’ve been allocated on a weekly basis. There are approximately 12,000 Beaufort County residents who are currently eligible to be vaccinated, and the health department has been staying true to its goal of giving a vaccine to anyone who wants one.

We’ve heard complaints about how the health department schedules new appointments. Yes, there are improvements to be made there, and Madson said last week that the department is working on ways to improve its appointment-setting protocols.

Few of those changes will truly matter if improvements in the vaccine distribution process aren’t made on the state and national government levels.

Unless Beaufort County’s vaccine allocation increases soon, a lot of eligible people will likely be waiting a while for their first dose. Madson said if 75% of the 12,000 eligible county residents want to be vaccinated, it would take the department about three months to get them processed. That’s a long time — especially when you consider that there’s still three groups to go in the state’s redesigned rollout plan. Group 3 will include frontline essential workers, Group 4 will cover adults at high risk for exposure and increased risk for severe illness, and Group 5 will cover anyone else who wants a vaccine.

We’re calling on our elected officials to make sure vaccines are being distributed equitably and swiftly. That includes Gov. Roy Cooper, Rep. Keith Kidwell and Sen. Ernestine Bazemore. Our legislators in particular must ask tough questions and push for eastern North Carolina counties to receive higher vaccine allocations. Our current model isn’t sustainable — not for the health department, and not for the thousands in our community whose health may depend on how quickly they can get a vaccine. 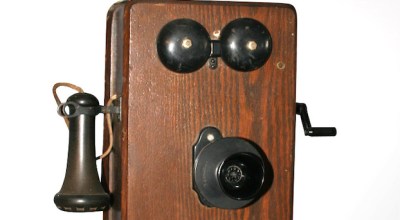 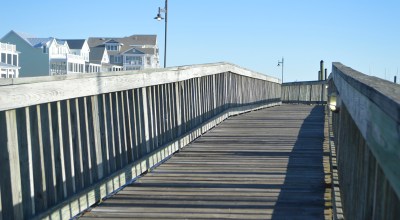 VOTE: Are you in favor of making Daylight Saving Time permanent?

Making a difference during hard times