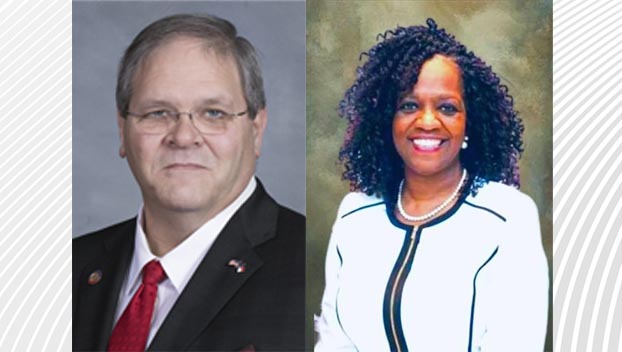 N.C. House District 79 Rep. Keith Kidwell is in his second term as Beaufort County’s state representative. Kidwell, who serves as House deputy majority whip, co-chair of the House Finance Committee and chair of the Banking Committee, has some legislation in the works.

The North Carolina Emergency Management Act details the responsibilities of the governor, state agencies and local governments in regard to preparing for, responding to and recovering from statewide emergencies such as the COVID-19 pandemic.

“What we’re facing right now is a situation where one person has been setting law that affects the entire state, and the lawmakers have not been able to address as much of that as they would have wanted to,” Kidwell said. “What I’m looking to do is bring the General Assembly into session anytime there’s a statewide state of emergency declared.

“It would make sense, if things are that bad that there’s a state of emergency, that the lawmakers actually be in Raleigh to deal with those issues,” he added.

Kidwell said he is also looking into the integrity of the state’s elections process.

“I want to make sure we’re proving to the people of North Carolina that we do have fraud-free elections,” Kidwell said, “and that we protect those as we should.”

Among the bills Kidwell already has introduced is H.B. 31, a bill that would prohibit abortions “after the unborn child is determined to have a detectable human heartbeat.”

District 3 Sen. Ernestine Bazemore is a member of three committees: Appropriations on General Government and Information Technology, Pensions and Retirement and Aging, and State and Local Government. The first-term state senator has sponsored one bill, S.B. 15, titled “N.C. Adopt ERA.” If that bill is passed, North Carolina would ratify the Equal Rights Amendment, a proposed amendment to the U.S. Constitution that guarantees equal constitutional rights for men and women. The bill would also allocate $10,000 to the N.C. Department of Labor for the purpose of educating the public about the act.

S.B. 15 has been referred to the Committee on Rules and Operations of the Senate.

Bazemore could not be reached for comment this week.