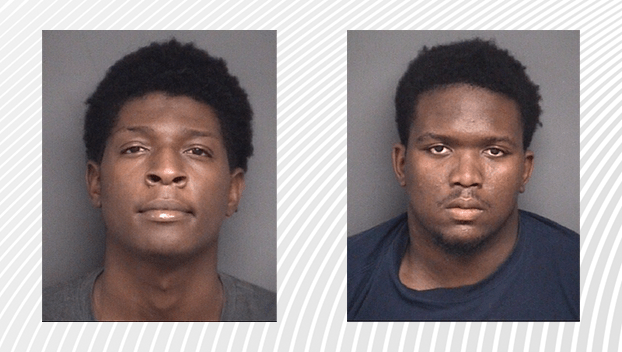 Two individuals have been arrested and charged in connection with several motor vehicle break-ins that occurred on Jan. 9, 2021.

Washington Police Department officers responded to the Northgate neighborhood in response to reports of multiple motor vehicle break-ins that had occurred during the preceding night and early morning of Jan. 9. Upon arrival, officers identified several vehicles had been broken into throughout the neighborhood. During this incident, at least two firearms were stolen out of the victims’ vehicles.

During the subsequent investigation, suspects from Pitt County were developed and have been charged with these crimes. These charges are the result of a collaborative effort between the Washington Police Department and the Pitt County Sheriff’s Office.

The Washington Police Department would like to remind everyone to lock their vehicle and remove valuables to ensure that crimes like these do not continually happen in our community.