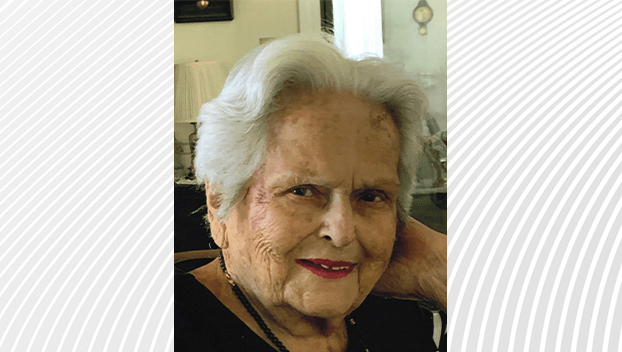 Retha was born in Beaufort County on May 25, 1922 to the late John Henry Lewis and Ethelinda Clemons Clarke Lewis. In 1937 she married William J. Jones who preceded her in death in 1962, then in 1964 she married Robert William Gorham who preceded her in death in 2010. She was a beautician for years. Retha loved going to flea markets, thrift shops, produce stand and taking daily drives with Turbo.

She is preceded in death by her 14 siblings.

A graveside service will be held 2:00pm Monday, February 8, 2021 at Pinewood Memorial Park and will be officiated by Ric Watford.

Condolences may be addressed to the family by visiting www.paulfuneralhome.com

Paul Funeral Home & Crematory of Washington is honored to serve the Gorham family.