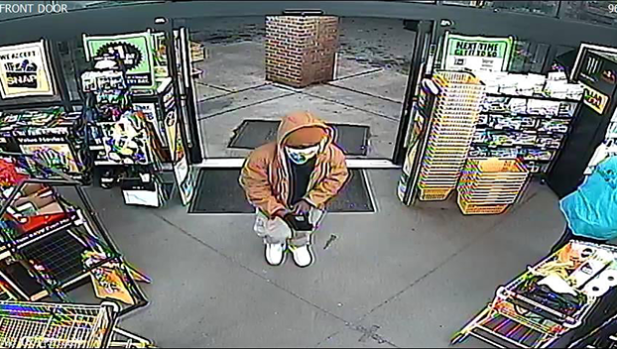 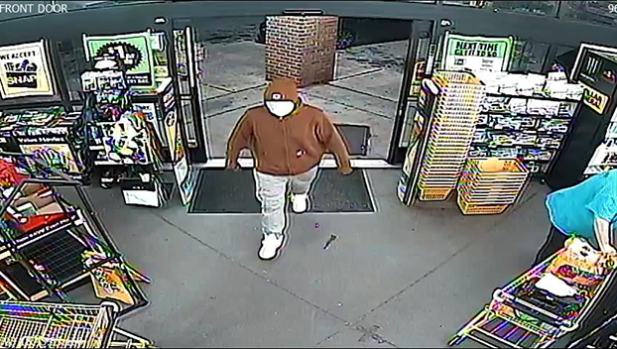 The Chocowinity Police Department is still searching for two suspects in connection with an armed robbery that occurred on Jan. 3 at the Dollar General.

The individuals in question were last spotted leaving the Dollar General located on U.S. Highway 17 South on foot with an undisclosed amount of money. They were both last seen dressed in brown Carhartt brand sweatshirts, light gray pants, and white shoes in images taken from Dollar General’s security camera.

It is reported that these individuals can also be connected to a string of armed robberies throughout several counties in the state, including Beaufort and nearby Pitt and Craven counties.

The robbery occurred on the evening on Jan. 3, 2021. If you or anyone you know has any information that can help identify these individuals or provide their whereabouts, or were in the area during the time of the robbery, please contact the Chocowinity Police Department at 252-946-2882.