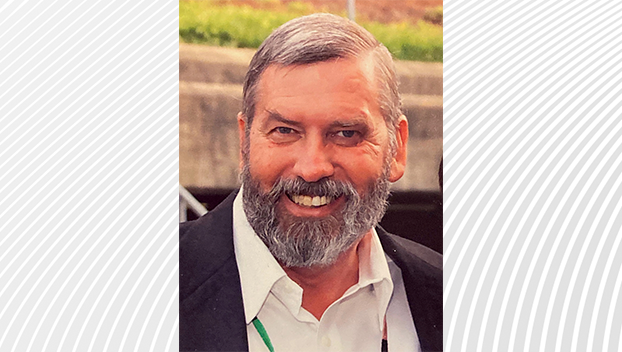 Mr. Harriett was born in Kinston, N.C. on November 28, 1949. He was the son of Olyetta “Louise” Collins Harriett and the late James Foscue Harriett. Mr. Harriett was a graduate of Atlantic Christian College in Wilson.  He worked at Beaufort County Social Services for 20 years before moving to New Bern.  Mr. Harriett worked two years at the Craven County Social Services before retiring.  He was active in the Boy Scouts.  In his spare time, Mr. Harriett enjoyed woodworking, camping and going to the mountains.  He was a member of the First United Methodist Church in Washington.

In addition to his father, Mr. Harriett was preceded in death by a son, William Ryal Harriett.

In lieu of flowers, memorials may be made to the Juvenile Diabetes Foundation.

Paul Funeral Home & Crematory in Washington is honored to serve the Harriett family.