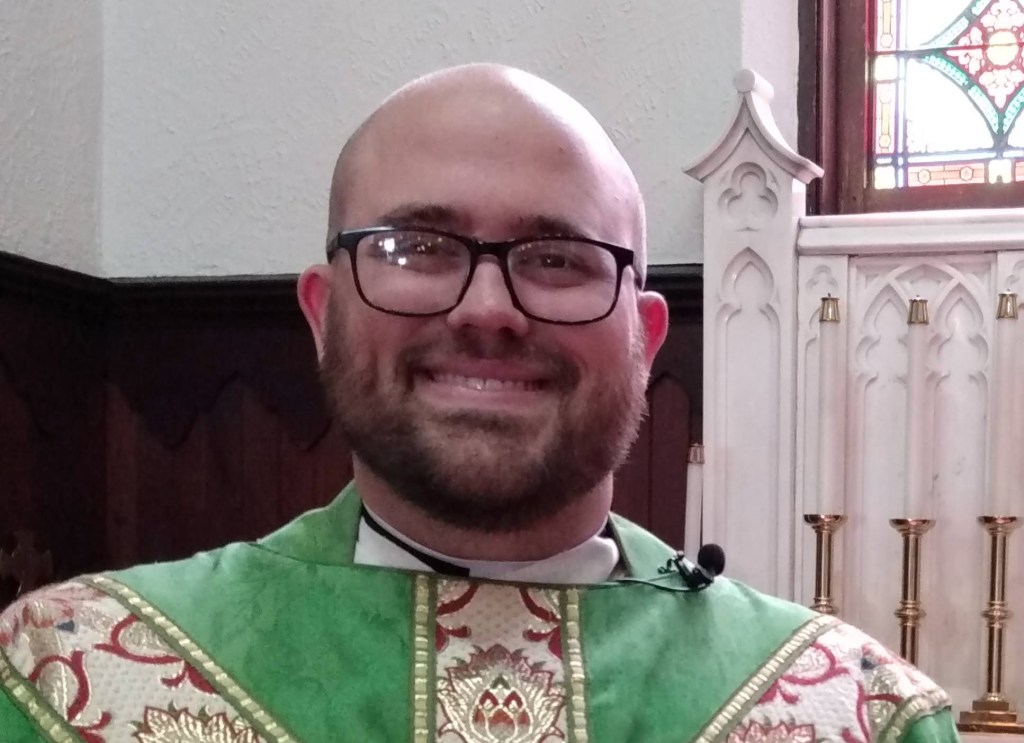 This isn’t a new phenomenon. It goes back as far as our human records might allow, and we particularly see this in the development and practice of religion.  When religion teaches us that we are fundamentally broken, it makes a kind of sense to look for something upon which we can project our brokenness, upon which we can place our guilt.  Christianity has this.  Judaism has this. And really, the list can go on and goes far beyond only Abrahamic religions. Human beings are predictable when it comes to scapegoating.  It’s always going to be happening somewhere.

Which brings us back to our society.  With the de-evolution of political discourse in this county in recent years, the impulse to scapegoat has been nakedly on display.  It’s happening here.  And, wouldn’t you know it, it’s happening right here in Washington.  Think back on the politically-charged conversations you’ve had over the last few weeks, months, and years. In those conversations, how many times has ‘the opposition’, those on the other side of the political spectrum, been blamed for all the problems facing our society today?  To be sure, it happens regardless of whether one is ‘liberal’ or ‘conservative.’ By the way, aren’t you sick of this kind of binary thinking? It’s done nothing but make us retreat into close-knit, almost tribal groups.  It’s Us vs. Them.

Scapegoating is an easy strategy when dealing with our own discomfort at the world because it allows us to pretend we didn’t have a hand in society’s problems, that we somehow have remained blameless in the face of society’s ills.  I can hear the voices of people reading this and saying, ‘But they really are the problem!’ Just suspend that reaction for a moment.  Set your judgment aside until the end of the article and, with some curiosity, entertain that I’m onto something here.  That what I’m saying isn’t totally off-base.

What concerns me about this impulse is the way the ones who suffer the most from this kind of scapegoating are those in society who don’t hold the most power.  Because that’s what politics has become.  An accumulation of power.  And when power is the most important currency, we will do everything we can to keep it.  And the safest, quickest way to keep that power is to punch down, is to castigate those below us in the un-official but all-too-real social hierarchy.

A recent example of this impulse to blame was the reaction to news that, in the comic book world, the Son of Superman was revealed to be bisexual. Immediately, in both the comic book world and the cesspool that is cable TV politics, there was an outcry that the LGBTQ+ community had ruined Superman.  DC Comics was accused of being an organization of Social Justice Warriors that cared more about headlines than telling good stories.  What was so striking to me was the rapidity with which members of a more dominant social group (heterosexuals) placed vitriolic blame on a less dominant group (the LGBTQ+ community). I’m not going to recount the words of hate thrown around, but they were, shall we say, less than encouraging.

It seems that when a group in power perceives their voice and role in society to be diminishing, then scapegoating becomes the easiest way to avoid examining why shifts in society are happening and why they might, at the end of the day, actually be good.  To those in social groups that have been traditionally ‘normative,’ I implore you to make scapegoating and shaming a thing of the past.  The only way society will avoid descending further into madness is if we can agree to see and celebrate the humanity of others, even and especially when that humanity is expressed differently than our own.  To those in groups that have historically been oppressed or demonized, let me end by saying thank you for being alive.  The world is a richer, more exciting place when we don’t all look the same, think the same, or love the same.

Chris Adams is the rector at St Peter’s Episcopal Church in Washington. 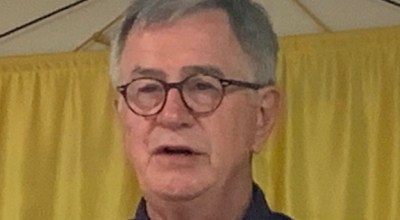