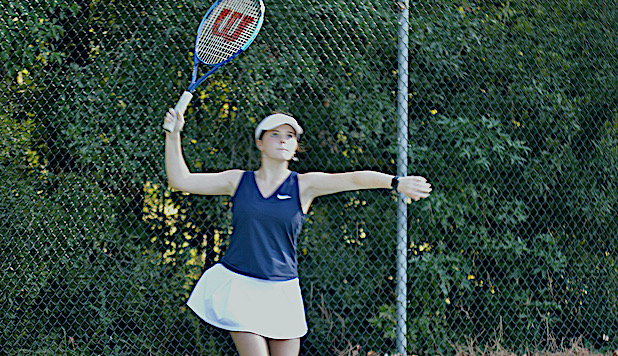 Washington High School’s girls team tennis season is over after a 5-1 home loss to Research Triangle Charter High School Tuesday in the second round of the 2A dual-team state tournament.

Junior Ana Roberson was the lone Pam Pack victor, 7-5, 2-6, 10-8. 12th seeded Washington ended 12-6, while the 13th seeded Raptors advance to take on top-seeded Clinton in the third round.

The WHS doubles team of junior Katherine Pollock and senior Olivia Paszt will play in the individual state tournament this weekend in Holly Springs after finishing second in last weekend’s East regional.

Paszt and Pollock: 2A East runners up head to…