A worker feeds a sample ballot into an Elections System and Software voting machine during the Beaufort County Board of Elections’ simulated election held in May. (Brandon Tester / Washington Daily News)

Two write-in candidates emerged victorious Tuesday in the race for two seats up for election on the Town of Bath Board of Commissioners.

Write-in candidates Jim Caton and Scott Mason earned 83 and 70 votes, respectively, based on unofficial results that won’t be finalized until canvassing is completed on Nov. 9. Donald W. Shreve and Donna Wortman, the two individuals who formally filed as candidates in that race, received 55 and 36 votes, respectively.

Caton currently serves on the Board of Commissioners as an appointed member. 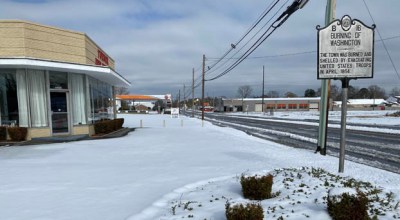 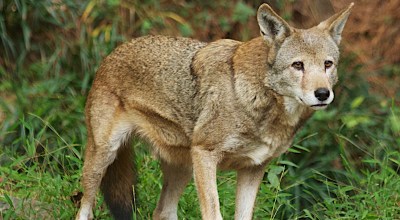 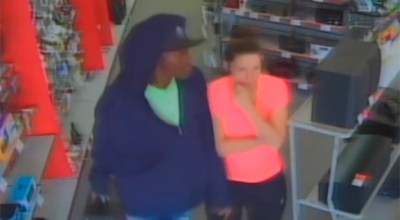