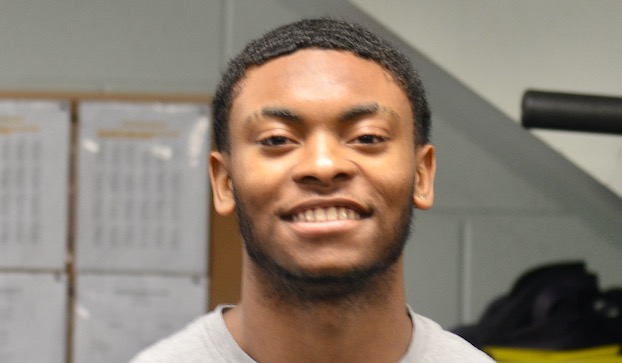 Spruil played on varsity as a sophomore, was All-Conference at cornerback as junior and intercepted six passes this fall. He averaged 22.8 yards per catch on 21 receptions, including five for touchdowns. He is also a member of the National Honor Society with a 4.35 GPA.

Ryan: Being around my teammates and working toward having a successful season. I’ve played with a lot of these guys for a long time and it was fun being part of the team on a daily basis. Terry (Moore) talked me into playing in sixth grade at P.S. Jones and I’ve been with these guys ever since. I only played basketball before that.

Ryan: This year at Ayden-Grifton. We won 47-14 and I caught a touchdown pass, intercepted a pass and recovered a fumble. It was a close game until the fourth quarter and we needed to win to get a better playoff seed.

Ryan: My speed. I was around a 5.0 in the 40 (yard dash) as a freshman and I’m about 4.35 now. Coach Owens also coaches track and he’s worked with me a lot in the morning during the summer. I’ve lifted weights and run a lot to get faster and it all helped.

Ryan: I work at Highway 55 in Washington and I also like to hang out with my friends. I enjoy art and like to be creative. I took Art here at WHS with Ms. Morris and like to draw self-portraits.

Ryan: I’ve already been accepted into several state schools, including UNC and N.C. St, but would like to play football if it’s the right fit. I got my first offer recently from St. Augustine in Raleigh. I’m planning on majoring in business with an accounting background so I can learn the financial side early. I want to own my own business someday, maybe a men and women’s clothing store. 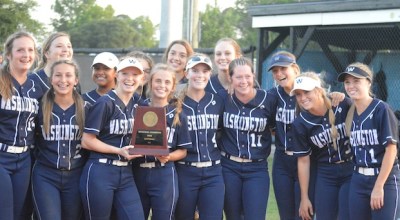 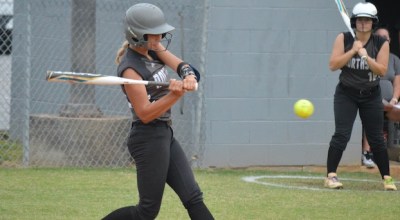 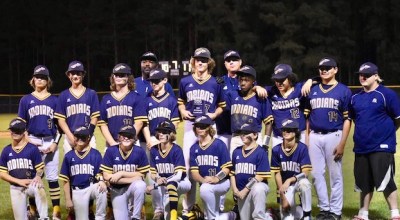 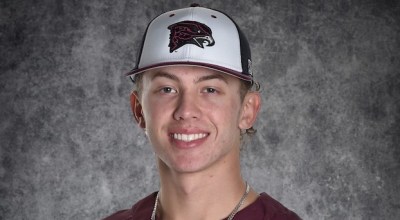