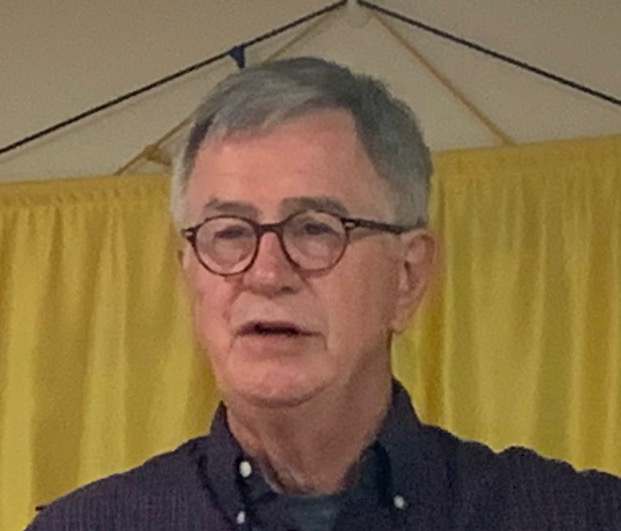 Do you think the polar vortexes of late have made it unusually cold in eastern North Carolina? Granted, we know it’s been cold enough the past few days for Jack’s Creek (historically known as Windmill Creek) to ice over. But it hasn’t been anywhere near as cold as it was during ten days of sub-freezing temperatures during the winter of 1917/1918.

As the New Year approached in late December of 1917, the river and sound region of North Carolina was figuratively “in the icebox.” Albemarle and Pamlico Sounds completely froze over. For weeks, Lighthouse keepers became stranded in their screw-pile lighthouses without fresh supplies or food. Without the luxury of modern winter weather warnings, commercial fishermen and their boats found themselves icebound.

For the first 48 hours of the cold spell, the temperature never rose above 20 degrees in Washington. The low registered at two degrees above zero. In the December 31, 1917, Washington Daily News, a headline read “Skating Today on the Pamlico River.” The story stated that the river between the downtown waterfront and Castle Island had frozen to a thickness of two inches. Several brave souls tested their ice skating skills on the thin ice and lived to tell about it. In anticipation of the ice getting even thicker, the story added, “Skates are greatly in demand and everybody is trying to borrow someone else’s.” Who knew that more than a single pair of ice skates would have existed in Washington?

But fun and merriment soon changed to suffering and misery. By January 3, the mercury hit one degree below zero. The water pipes and wells in almost all the town’s homes became frozen entirely along with the radiators of many cars. Ice reached a thickness of eight inches on the Tar and Pamlico rivers and Pamlico Sound. It was said that it was possible to walk the entire distance from the mouth of the Pamlico River all the way to Tarboro on the frozen waterway. Of course, the frozen conditions made it impossible to travel by boat. Freight boats that ran from Washington and delivered to the Outer Banks villages could not make their runs for more than three weeks, and food and supplies ran dangerously low.

Finally, on January 7, the paper announced, “Thermometer Takes Big Jump.” The mercury reached 45 degrees, and an ensuing hard rain managed to sweep away much of the snow. Over the next several days, the warmer temperatures allowed the ice-covered river to thaw along with frozen water pipes. Slowly the improving weather conditions allowed commerce to resume, thus permitting food and fuel supplies to return to normal.

So, the next time the Weather Channel heralds the arrival of the next polar vortex, keep in mind the time the Big Chill iced over the sounds and rivers of eastern North Carolina.