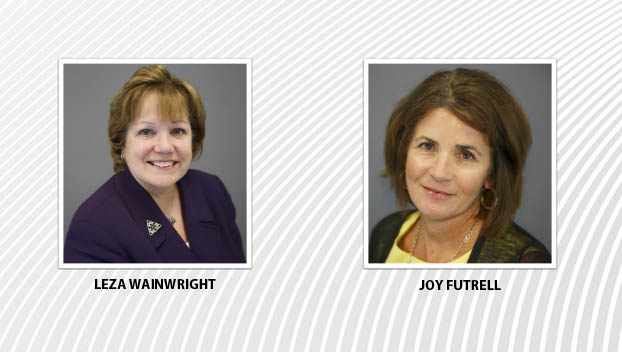 Along with seven years as Trillium CEO, she served for five years with legacy agency East Carolina Behavioral Health. Prior to that, she worked for the State of North Carolina for 32 years in the departments of Health and Human Services and Commerce, and in the Office of the Governor.  She ended her state career at the North Carolina Department of Health and Human Services Division of Mental Health, Developmental Disabilities and Substance Abuse Services (DMH) as Director. Joy Futrell, currently Trillium Health Resources Chief Operating Officer, was selected by Trillium’s Governing Board to serve as our next CEO.

Throughout her tenure at Trillium,Wainwright has overseen crucial transitions and key projects for our members. She served as CEO ECBH when it became the second NC agency to successfully implement a Medicaid Waiver for behavioral health and intellectual and other developmental disabilities and upon the consolidation of ECBH and CoastalCare, the two legacy organizations that formed Trillium in 2015, she was named CEO of the new entity.  That same year, Trillium’s reinvestment plan saw the creation of 31 inclusive playgrounds, giving children of all abilities the chance to have fun together. Starting in 2017, Trillium has added four additional counties to our catchment area, making a total population of over 1.5 million residents and more than 13,000 square miles. Under her guidance, Trillium was also awarded one of six contracts to operate as a Tailored Plan as part of Medicaid Transformation in North Carolina.

“Serving the people of eastern North Carolina with Trillium has been a labor of love,” said Wainwright.  “Working with a team of very talented people, we have sought to increase access to behavioral health and I/DD services, to reduce the stigma associated with receiving services, and to improve the health of everyone in the communities we serve.  We have crafted innovative solutions to the unique challenges that people in our communities experience.  I know that under Joy Futrell’s leadership, Trillium will continue its commitment to the people and the region we serve.”

Futrell’s new role as CEO will follow more than 31 years with Trillium and ECBH. As Chief Operating Officer and Executive Vice President of Business Operations, she has extensive knowledge of our managed care organization and also experience in eastern North Carolina where she was born, raised and continues to live. Prior to her role as COO, she served as Trillium’s (and ECBH’s) CFO. During her time at Trillium, her teams have received clean financial audits, and managed and implemented business plans for budgetary increases from $428,205,391 (fiscal year 2016) to $615,775,050 (fiscal year 2021). Her staff also contributed to a large scale internal project to develop our own internal business system for accepting claims and tracking provider payments and implemented a cloud based system for more efficient management of all Human Resource functions across Trillium. In the past year, Futrell hired Trillium’s first Diversity, Equity, and Inclusion Director and modified practices in Human Resources to bring in a more culturally diverse application pool for open positions.

Trillium Health Resources is a leading specialty care manager (LME/MCO) for individuals with substance use, mental illness and intellectual/developmental disabilities in 27 counties in eastern North Carolina. 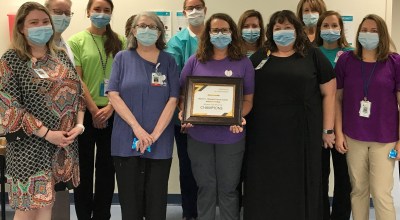 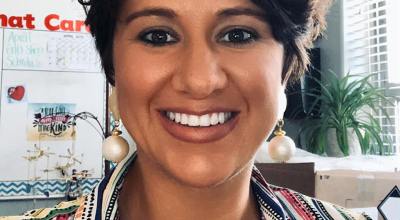 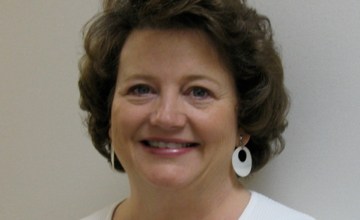 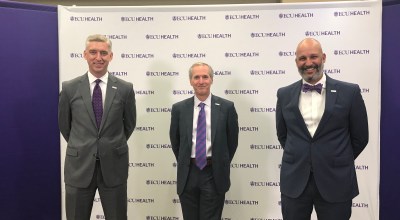 New ECU Health logo revealed; re-branding to begin in May

More snow is possible this weekend