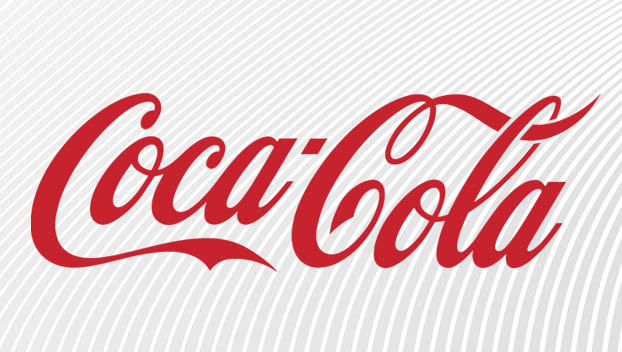 This purchase transferred the rights to distribute, market, promote and sell, effective January 1, 2022, certain beverages currently sold by Washington Coca-Cola, including trademark brands of The Coca-Cola Company and its partners, such as Monster Energy Drinks and BODYARMOR sports drinks. The purchase also includes rights for certain Dr. Pepper products.

“Coca-Cola Bottling Company of Washington, NC and its predecessors have proudly served the world’s best beverage brands since 1910,” said Braxton B. Dawson, Jr., president and CEO of Washington Coca-Cola. “My father purchased the business in 1956, and for 65 years, our family has been honored to serve our customers and this community. We love the Coca-Cola business, so we are delighted that Coke Consolidated will continue to build on this rich legacy of service and excellence.”

J. Frank Harrison, III, chairman & CEO of Coca-Cola Consolidated, Inc., said, “Coke Consolidated shares a similar history with Washington, NC Coca-Cola. We have always cultivated deep roots in the communities we serve. We are truly honored to engage with Washington, NC Coca-Cola’s employees as well as the customers and consumers in and around the Washington community. We look forward to sharing the latest Coke brands as well as our timeless favorites and working together to serve the Washington community.”