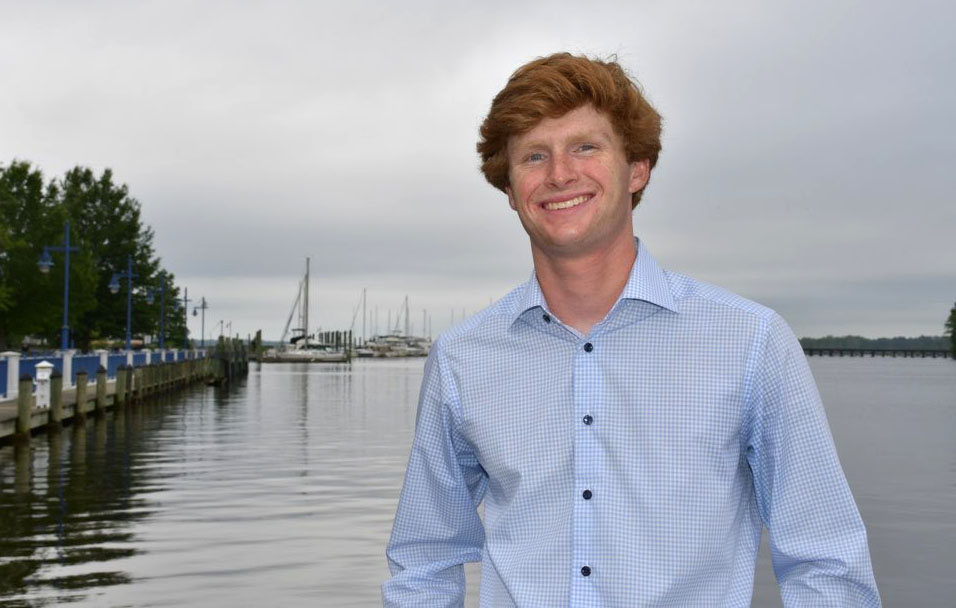 In total, Jackson Wilder was given $828,000 in scholarship money which was a chunk of the total amount of money earned by his fellow classmates at Washington High School – $2.7 million. He chose to join a scholarship program through the U.S. Navy that will pay his tuition to Duke University for the next four years.

Wilder is part of the Naval Reserve Officers Training Corps (NROTC). This offers young adults a full tuition, stipends, summer training cruises and more so they can have a typical college experience while becoming a Naval Officer. Wilder will have to pay for housing. For reference, tuition will cost $60,435 for the 2022-2023 school year. Room, board and required fees for student health, recreation, activities and services will be $18,903, making the total cost of attendance for undergraduates $79,338, according to the university. The acceptance rate for Duke University is eight percent.

Wilde illustrated the excited feeling of getting an acceptance letter to Duke University. He compared it to putting out a flatline – a position where fishermen put their “biggest” or “craziest” bait and think “man, if that happens it’s really rare that it happens but man that’s cool.”

Wilder will study either economics or ocean studies, but hasn’t decided. When he graduates from Duke, he will have a five-year commitment to the U.S. Navy.

When he wasn’t studying, Wilder could be found at sports practice, or teaching children how to sail with the Little Washington Sailing School or working on his Eagle Scout project. The project supplied fellow Washington High School students with food items. These were students who faced food insecurity. At a location near the buses, students could pick up food they needed for the day either when they arrived or when they went home.

The COVID-19 pandemic made it a challenge to do the project because students were learning remotely. He said it’s hard to make “food accessible when kids aren’t there anymore.”

Wilder adjusted the project to working with school staff who had a private list of students needing food. Wilder collected pre packed food and held canned food drives. He gave the food to school staff who delivered it to students.

He was able to juggle it all because he structured his day like a typical nine to five job. He would go to school and complete homework before practice and spent the weekends doing what he enjoyed.

At Duke, Wilder will have to find a new way to balance classes, school work and fun. He hopes to join the school’s sailing team and study at the Duke University Marine Laboratory in Beaufort, North Carolina. He is excited to meet a diverse student population.

Wilder said his achievements in high school would not have been possible without people in the Washington community supporting him. He would like to thank people from Washington High School, Beaufort County Community College and the Little Washington Sailing School.

“I’m proud of my classmates, too,” Wilder said. “During this time period, it’s been really cool to watch my classmates really succeed and see those kinds of things.”