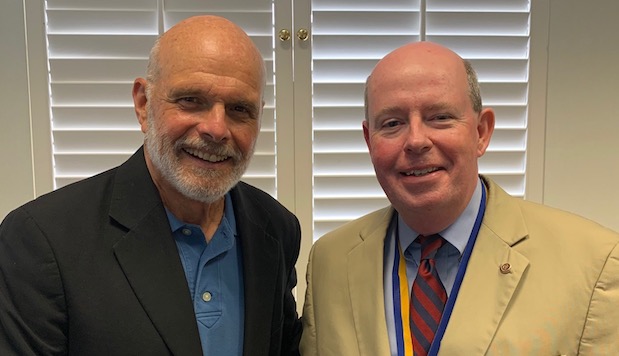 Dr. Loope also was saluted as the club’s newest Paul Harris Fellow during Monday’s weekly meeting at which time he was officially installed as the club’s 32nd president.

The Washington Noon Rotary Club reconvenes at Monday, July 11th at the King Chicken Banquet Hall and welcomes guests as prospective members by contacting Spencer Stanley at 252-940-8769 or visit www.washingtonnoonrotary.org.

Become a “difference maker” in our Beaufort County community and beyond by joining the Washington Noon Rotary Club where we put, “Service Above Self!” Imagine, Rotary! 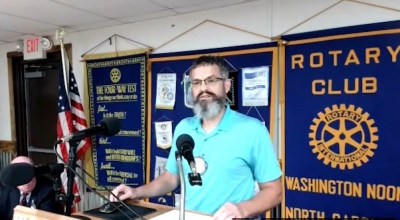 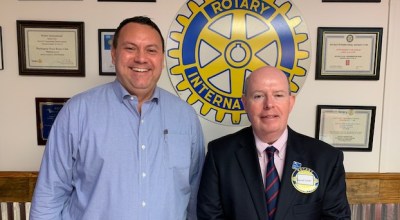 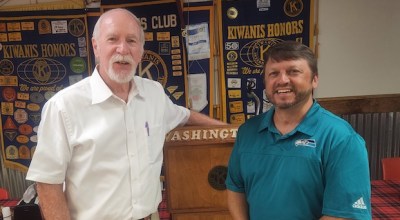 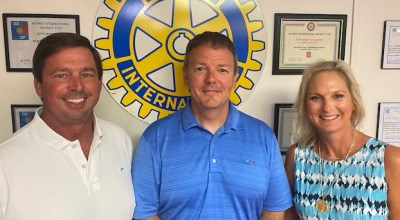