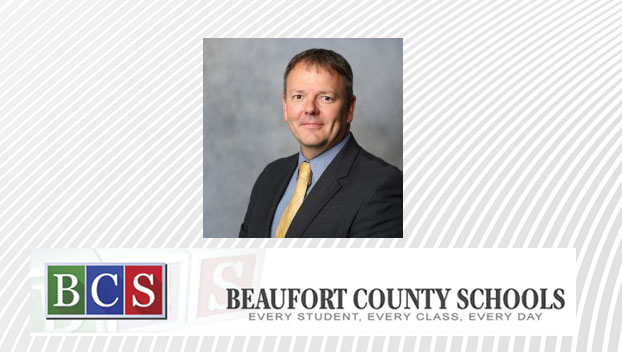 The Beaufort County Board of Education has extended the contract of superintendent Dr. Matthew Cheeseman.
The new agreement, unanimously approved by the board during its regular June meeting, extends Cheeseman’s contract as the chief executive officer of Beaufort County Schools through June 30, 2026.
“We have been very pleased with the leadership [Cheeseman] has shown and his advocacy for Beaufort County Schools at the local and state level,” said Beaufort County Board of Education chairman Butch Oliver. “He genuinely cares for our students, staff and community. “
Cheeseman, who joined Beaufort County Schools as superintendent in January 2019, was named the 2021—2022 Region 1 Superintendent of the Year by the Northeast Regional Education Service Alliance. He is a finalist for the State Superintendent of the Year.
“We look forward to Dr. Cheeseman continuing to serve our district for the years to come,” Oliver said.
Cheeseman’s contract, initially signed in December of 2018, set his starting salary at $145,000 annually. Comprised mostly of state funds, his compensation is subject to annual increases based on the state-adopted salary range for superintendents “applicable to school systems the size of Beaufort County Schools,” according to the contract.
The local portion of Cheeseman’s salary is comprised of $16,876.
The contract includes vacation and benefits including up to $2,000 per year for membership in professional or civic organizations, use of BCS phone, computer and vehicle, and reimbursement for tuition to complete a doctoral degree at East Carolina University. Cheeseman achieved that degree earlier this year, graduating from ECU in May.
Beaufort County Schools recently completed a 5-year strategic plan and received a 5-year good-standing review as part of its Cognia accreditation, Cheeseman said.
“The school board does a very nice job of stating the direction they would like to see the district go,” he said. “What we’re really looking at this coming year is forward motion, forward movement in a new school year that seems a little bit more normal than the last two.”
Each of the last two school years presented challenges related to masks, delayed openings and remote access.
“I feel like we’re just getting back to what the integrity of teaching and learning looks like on a day-to-day basis,” Cheeseman said. “We had tremendous momentum from 2019-2020, where we just felt like the district was moving in a great direction, meaning the schools were on the same page, the administrators were on the same page, teachers were teaching their heart out, kids were learning. And then of course, COVID halts you.”
“Now, moving forward, we have to study what the learning gaps are, because kids were clearly impacted. And we have to try to grow students greater than one-year’s growth in one year’s time. It’s a huge lift for teachers. One they take very seriously, very personally for that matter.”
Cheeseman said supporting teachers so they are better positioned to face the unique challenges created by the pandemic is a point of emphasis heading into the coming school year.
“When teachers are successful, students are successful. It’s a team effort,” he said. 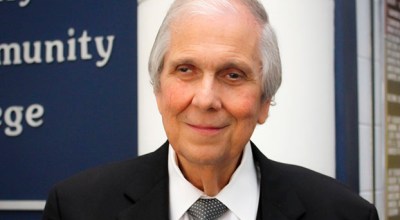 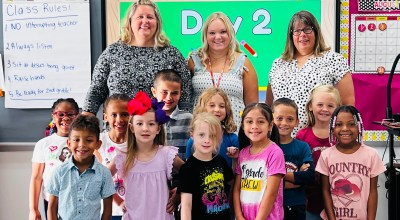 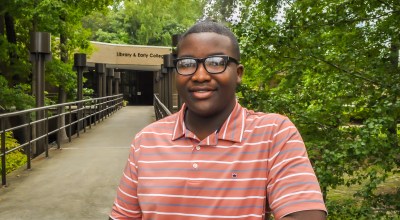 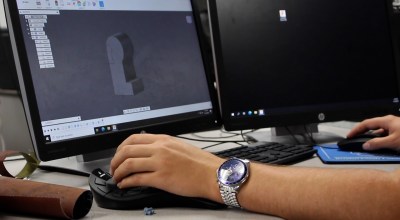