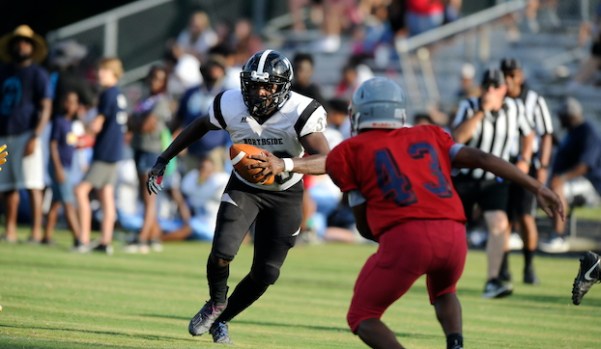 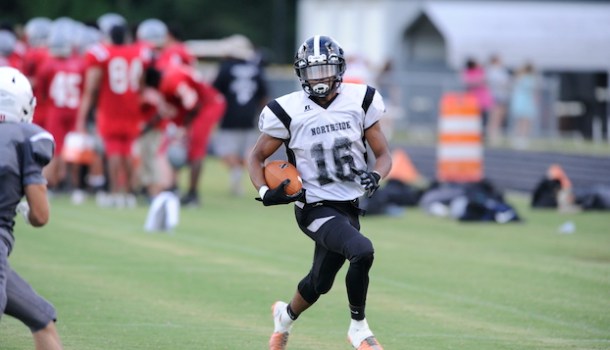 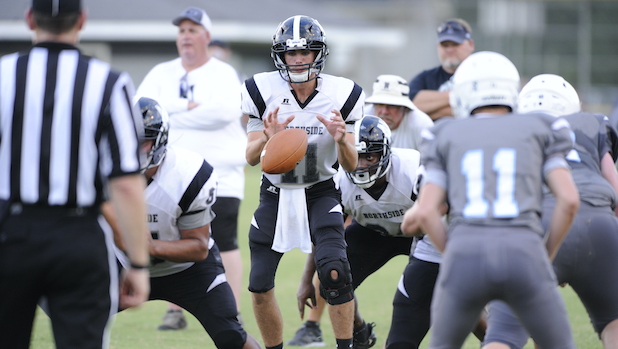 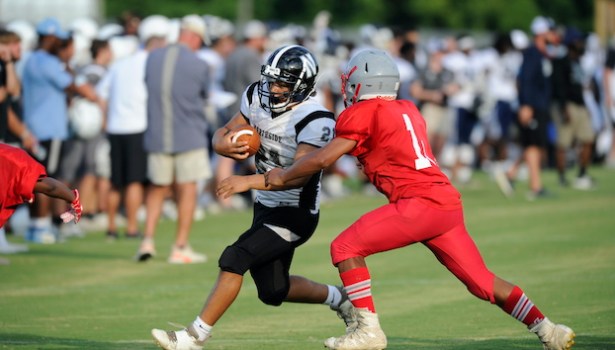 The Northside Panthers have put together three straight successful seasons and veteran coach Keith Boyd sees another one on the horizon.

Running back Mitch Godley, who gained 1,988 yards and scored 28 touchdowns is in pre-season camp at Catawba College, while efficient signal-caller Keifer Boyd has also graduated.

“Those two did some great things for us the last two seasons, but we hang our hat on our offensive line,” Keith Boyd said. “We lost some key guys on the line, but we think we are going to have another solid unit this fall. If that happens, our backs will have some room to run.”

Quarterback: Junior Hunter Chrismon takes over for Keifer Boyd, but the QB’s roll hasn’t changed in the Panther offense. “We want our quarterback to make the right decisions on where the ball goes and to not turn it over,” Keith Boyd said. “Hunter was at every workout this summer and has improved a lot because of it. He’s athletic and we want him to develop into an effective out-of-pocket passer.

“He (Holloway) will get the bulk of the carries, but the other guys are also solid,” Boyd said. “Elijah is a big, (6’1, 220 lb.) solid kid who is hard to stop when he’s running downhill. We will lean on him hard, but the other guys will help us stretch the defense with their speed on the jet sweep and counters. We also need the wings to be good blockers.”

Offensive Line: Charlie Carrillo is the starting center with Nick Roberts, John Best. Gus Vansant, Tate Gibbs and Griffin Johnson rotating at the guard and tackle spots. Jayvian O’Neal and Caden Cullipher are the tight ends along with Ronan Lewis and Landon Buck.

“All those guys had excellent summer workouts and are in great shape to start the season,” Boyd said. “They are physical and quick and we’ve loved what we’ve seen so far. We should be pretty good again up front this fall.”

Defensive Line: It looks pretty much the same as above as most of the offensive lineman go both ways. Johnson, Buck and Holloway will see time at end, while Roberts, Gibbs, Carrillo and Jyshawn Gorham will hold down the tackle spots.

Linebackers: Vansant and Cullipher are in the middle with Best, Corprew and Clinkscales rotating on the outside

“We feel like our defense will be solid again, barring injury,” Boyd said. “We’re happy with our team overall and are ready to go hit somebody else.”