During the operation, 21 ABC-permitted businesses were found to be in violation of state laws and regulations. ALE special agents will submit violation reports to the North Carolina Alcoholic Beverage Control Commission documenting the criminal and regulatory violations at these businesses, which could result in fines, suspensions or revocations of ABC permits.

ALE’s 108 specially trained agents have the authority to arrest and take investigatory action throughout North Carolina. Their primary responsibility is the enforcement of Alcoholic Beverage Control, tobacco, state lottery and gambling laws. 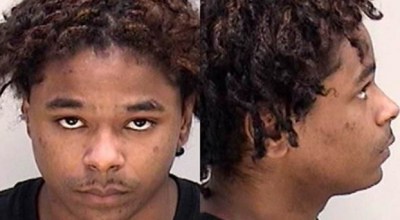 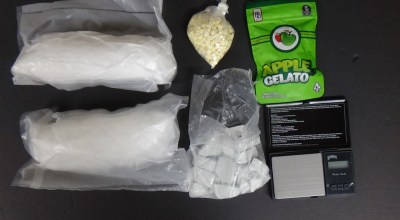 Drugs worth $130k seized in arrest 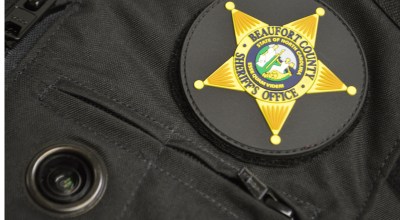