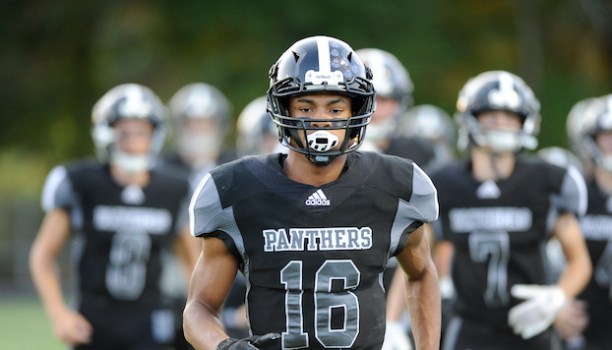 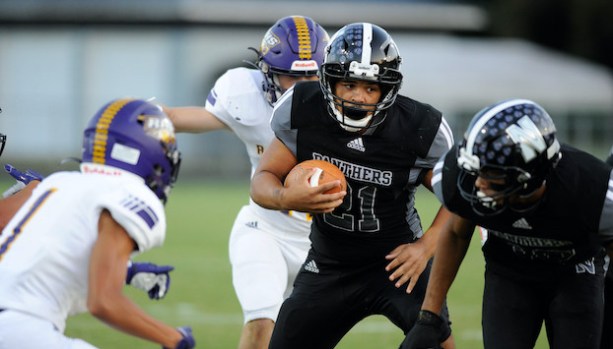 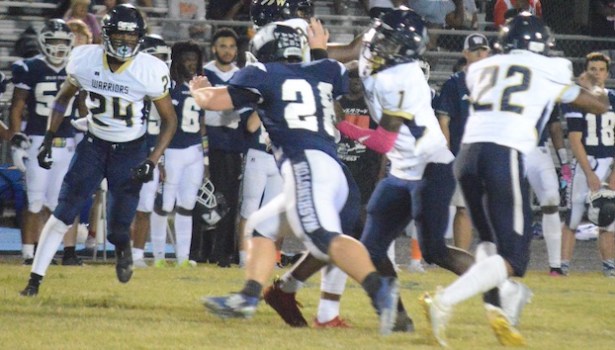 Northside established its signature offensive attack early at home against Rosewood with 394 rushing yards on 48 attempts in a 34-24 victory. Meanwhile, turnovers and penalties turned a Pam Pack home win against Eastern Wayne into a 21-6 loss.

Southside rested during its bye week and Pungo Christian’s 8-man game at Columbia didn’t happen because the home team didn’t have enough healthy players. In fact, the Wildcats have cancelled the rest of their games this fall. There were still standout performances on both sides of the ball.

Best of the rest-Northside: The defense did enough for the Panthers to prevail by 10 at home. Junior T.J. Squires led the way with 11 tackles, while sophomore Max Vansant had 10. Junior Gus Vansant totaled eight tackles, including two for loss and senior Jayvian O’Neal had a pair of tackles for loss and a sack.

Washington: Junior tailback Josh Gordan had 186 yards rushing on 21 carries and scored the Pack’s only touchdown. He also had two more long runs called back because of penalties.

Up Next; Northside (3-2) has a bye week, while Southside (3-1) travels to Rosewood (1-4). Washington (2-2) goes to West Craven (2-3) for the Eastern Plains Conference opener. The league coaches picked the Pack to edge the Eagles for the conference crown by one vote. Pungo Christian (2-2) hosts Northeast Academy (1-2) in 8-man action.