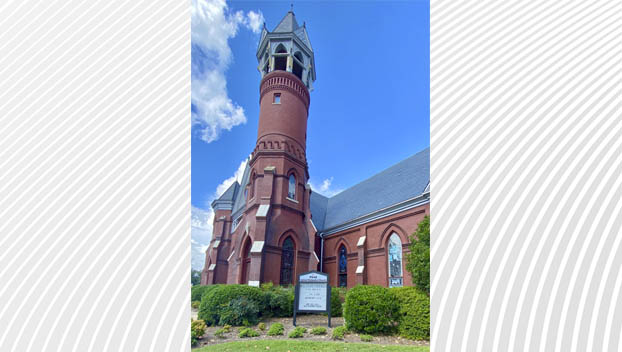 A vote was taken at the church on Monday evening (Oct. 3). A total 421 congregants voted – 295 voted to disaffiliate, but 126 voted to remain with the United Methodist Church fold.

It took about an hour and a half for congregants to vote. Only congregants who were members of the church were allowed to vote.

Washington Daily News reached out to First United Methodist Church Reverends Ken Hall and Stephen Bazan for comment. They did not respond by press time.