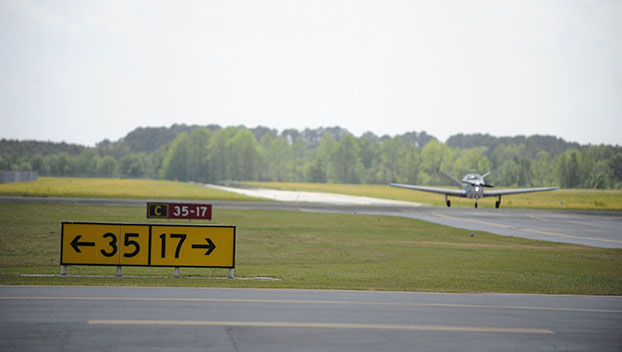 From City of Washington

The Washington-Warren Airport Authority recently received $20 million in state funding for economic development and infrastructure improvements to modernize the airport.

Xelevate said it believes its operations there will be among the first of its kind on the East Coast. It features drone-friendly specifications, including 600 acres of uncontrolled airspace, two runways exceeding 5,000 feet, and proximity to water and government installations.