By N.C. Department of Insurance 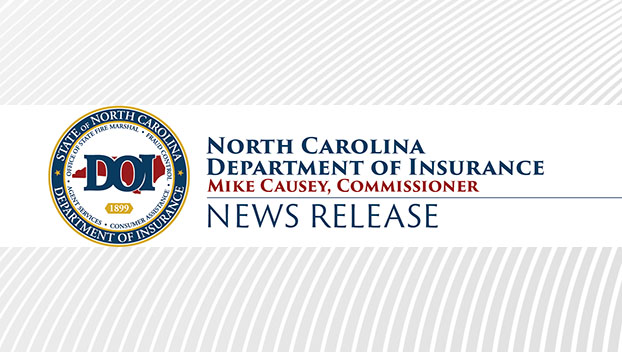 Shane Deante Jones, 24, of 125 McCoy Lane, Eagle Springs, was arrested by special agents with the Department of Insurance’s Criminal Investigations Division and charged with breaking and entering of a place of worship, burning a church or religious building and burning personal property, all felonies.

According to the arrest warrant, Jones broke into the church, set it on fire and set the church’s altar Bible on fire.

On Saturday, special agents along with fire investigators were requested to assist in the investigation of a fire that occurred at the Candor United Methodist Church at 203 S. Main St., Candor. Special agents and OSFM investigators joined the Candor Fire Department, the Montgomery County Fire Marshal’s Office, Candor Police Department, Moore County Sheriff’s office, Montgomery County Sheriff’s office, the Bureau of Alcohol, Tobacco, Firearms and Explosives and State Bureau of Investigation in the fire investigation.

The investigation revealed that the church fire was intentionally set.

If you suspect suspicious activity, insurance fraud or other white-collar crimes, please report it. You may anonymously report fraud by calling the N.C. Department of Insurance Criminal Investigations Division at 919-807-6840.

Information is also available at www.ncdoi.gov.