Celebrating their 50th Wedding Anniversary, Mr. and Mrs. Henry (Dick) Van Dorp, Jr. were honored by their children and spouses with a special afternoon with friends and family at The Grange in Washington, N.C., on January 8, 2011. Henry Van Dorp, Jr. from Terra Ceia, N.C., and the former Hope Joyce Sheppard from Washington, N.C., were married in Terra Ceia on January 7, 1961.

Following a prayer by Pastor Leonard Sheppard, Emcee Ted Brinn introduced the Van Dorp grandchildren, who delighted the guests with a skit which portrayed world conditions the year the Van Dorps were married. The guests were also entertained by a multiple-choice questionnaire about how well they knew the honored couple, which brought about memories, smiles, and laughter as the answers were provided.

After refreshments, guests and family members shared some of their thoughts, their music and their memories of the Van Dorps over the past 50 years with the other guests. Then the grandchildren served anniversary cake which was made by Alicee’ Van Dorp.

In closing remarks, Dick Van Dorp thanked family and guests for sharing in the celebration. Ray Gilbarte led in prayer followed by the singing of the hymn “Now Thank We All Our God.” 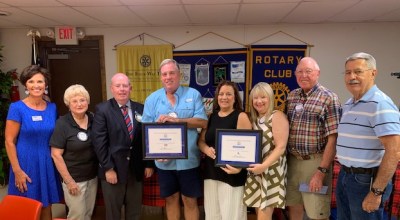 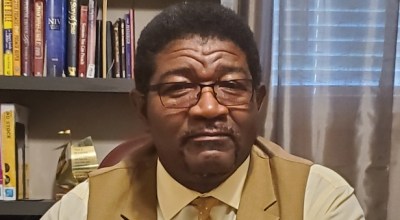