Books are so good 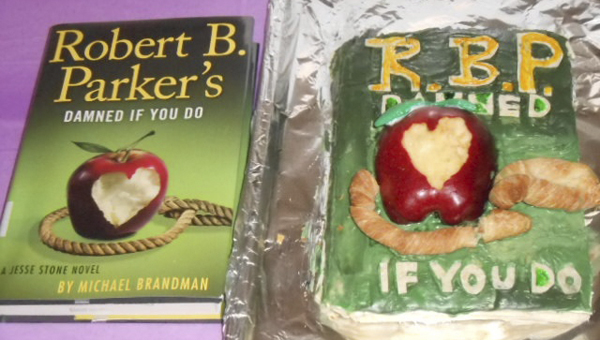 JOAN BOGUN
A TASTE OF LITERATURE: On Saturday, Belhaven Public Library held its Edible Book Contest, in which participants were tasked with recreating a book using edible materials. Heike Winfield, a Belhaven resident, received two awards for her creation of Robert Parkers’s book, “Damned if You Do.” She was recognized as Best Visual Presentation and Most Creative Ingredients. Destiny Allen and Judy Lee received an award for Funniest for their presentation of Dr. Suess’s, “Green Eggs and Ham.” Stephanie Meyers’ book, “New Moon,” was recreated by Ronnie Winfield, who won the People’s Choice Award. Belhaven Public Library congratulates all of this year’s winners and thanks the participants for their support and involvement. 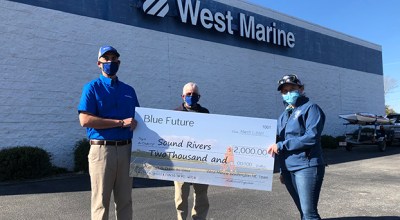 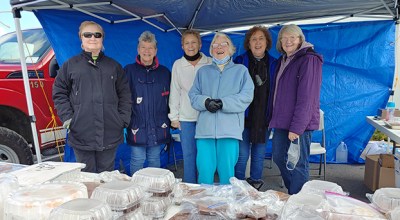 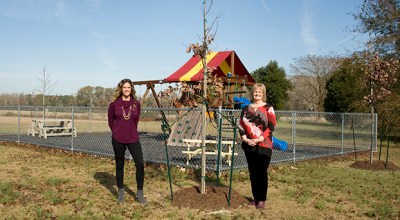 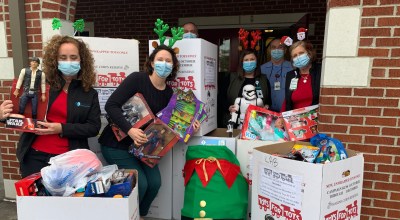