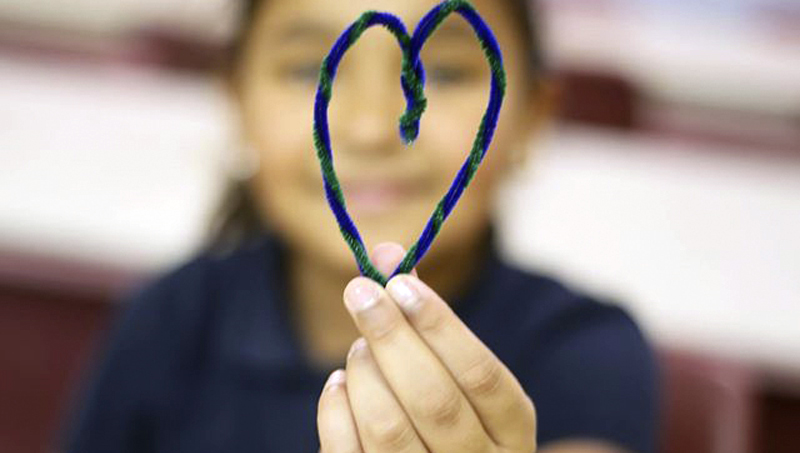 BELHAVEN — For years, the Belhaven unit of the Boys & Girls Club of Beaufort County has served children of the county’s eastern region, and now, the unit is going through a time of transition.

At Monday night’s Board of Aldermen meeting, board members expressed their concern over the fate of the Belhaven unit and the lack of representation on the Beaufort County advisory board.

The Boys & Girls Clubs of the Coastal Plain has a corporate board to oversee the entire operation in eastern North Carolina, and smaller advisory boards oversee clubs on a county level. Beaufort County has two Boys & Girls clubs: one in Washington and another in Belhaven.

“Our organization is a five-county organization, and it has 10 club sites in those five counties,” said Jamie Cooper, president of the Boys & Girls Clubs of the Coastal Plain. “Through (advisory boards) and through other members of the corporate board, all of our areas are represented.”

On Monday, the aldermen discussed how Belhaven previously had a representative from the town serving on the county’s advisory board, but that is no longer the case.

Alderman Steve Carawan said the lack of representation could spell disaster for the struggling unit and asked if someone could step up to attend those board meetings.

“We would not like to see the Boys & Girls Club sink any further than it is now,” Carawan said.

Cooper said the organization is looking at ways to revamp the Belhaven unit, potentially partnering with Northeast Elementary School in Pinetown.

He said the unit has struggled since many families moved out of Belhaven, leaving fewer children and resources.

“We’ve had a lot of people move out of the area, which is apropos for the Belhaven area as a whole,” Cooper said. “What is the most effective and efficient way to serve those kids?”

With youth resources coming from Bright Futures Beaufort County, PotashCorp-Aurora and Vidant, Cooper said he thinks the club’s services would complement those efforts.

As for the concerns of underrepresentation, he said he thinks the advisory board does a good job of representing both units in Beaufort County, as it is charged to do.

“Belhaven’s not shortchanged at all,” Cooper said.

The Board of Aldermen is expected to continue discussions on the representation issue at a later date.