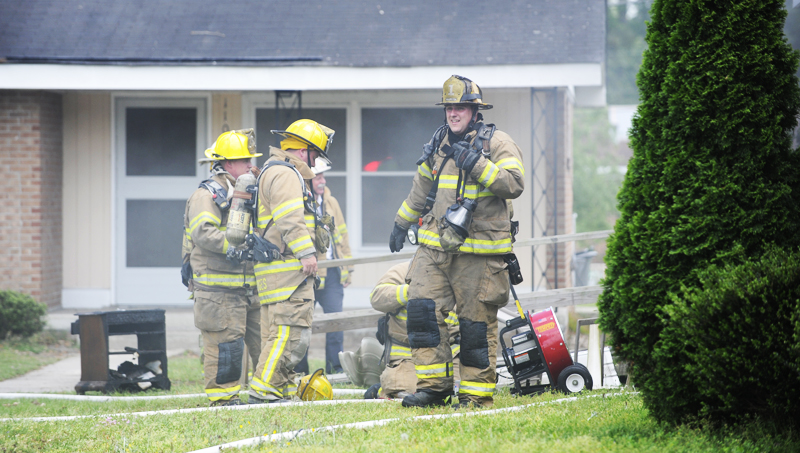 A Washington man is in police custody after intentionally setting his apartment on fire.

Weatherington was taken into custody immediately after police arrived.

Weatherington lives in the Washington Housing Authority apartment with his mother, Drakeford said.

Neighbors residing in the other apartment in the same building looked on while the fire was extinguished. No one was injured in the fire, nor was it clear why the fire was set.