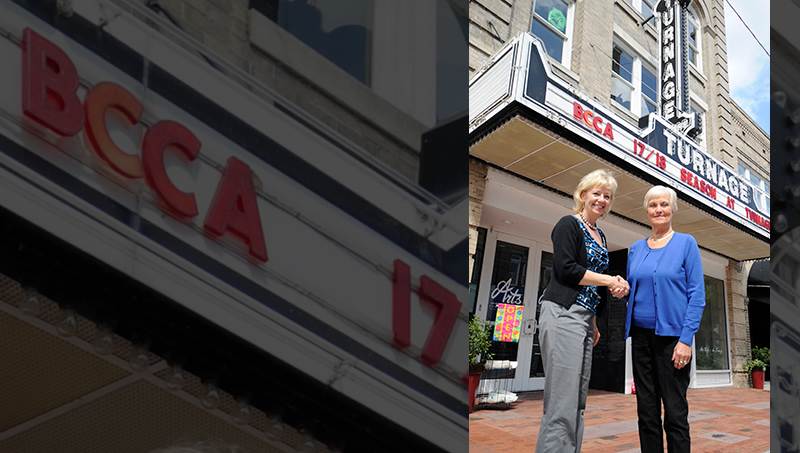 For 40 years, the Beaufort County Concert Association has put on a good show — five of them per concert season. Its 41st season represents a literal departure for BCCA, from the Washington High School Performing Arts Center to Arts of the Pamlico’s historic Turnage Theatre in downtown Washington.

The move is a “win-win” situation, according to Arts of the Pamlico Executive Director Debra Torrence and Beaufort County Concert Association President Alma Friedman.

“I think it supports our vision of being a collaborative, community arts space,” Torrence said. “It supports a sister arts group; it brings people downtown; and, of course, income as well. Our goal is to keep the lights on as much as possible here. We’re trying to bring new feet in the door and new dollars.”

The seeds were planted when AOP first took over the theater years ago, but with the number of BCCA members — once 1,100 concertgoers — the larger venue remained appropriate. Fewer memberships purchased over the past few seasons, combined with the opportunity to support AOP, led the BCCA board to decide it was time for a change.

“With our memberships down this was a good time to come downtown,” Friedman said. “And I’m constantly preaching in every meeting I’m in: ‘Let’s work together.’”

Another factor previously preventing the collaboration was the amount of parking and easy access provided by the high school, that wasn’t offered by the Turnage Theatre. However, with the new ARTery art installations on the Harris Lane alley, bridging West Main Street and waterfront parking lots, and along a rear wall of the Turnage Theatre leading to a side entrance off the parking lot, the paths to the Turnage from ample parking are now lit.

“I was really concerned about the parking, but I’m really excited now because I’ve heard so much positive, not any negative,” Friedman said.

It’s the venue itself that’s causing a buzz from potential BCCA members and the high-end acts they contract with each season.

“I think it’s really going to benefit the community in the ability that they’ll be able to see free art exhibits, as well as the performances, and get other information about events going on the community,” Torrence said.

“I also think the performers are going to enjoy it — a real theater environment,” Friedman added.

Torrence said Arts of the Pamlico staff is finding ways to make the experience more enjoyable for BCCA members: already, the venue serves wine and beer during performances, but they’re planning to expand seating to a more lounge-type ambience on performance nights.

“We’re seeking donations of furniture to make it a welcoming space,” she said. “We’re finding lots of people like the couches and chairs. We dim the lights — it’s more of a nice ambience.”

With comedy, dance, a performance by award-winning fiddle players The Quebe Sisters and a three operatic tenors who bill themselves as “Duck Dynasty goes to Carnegie Hall,” BCCA’s 2017-18 season is packed with talent. With the number of seats decreasing from 1,200 at Washington High School to the 432 at the Turnage, Friedman said membership will go fast.

Friedman is encouraged by the positive feedback she’s been getting about the move downtown: “So many people have stopped me on the street, saying, ‘I’m so excited. I’m so excited.’” 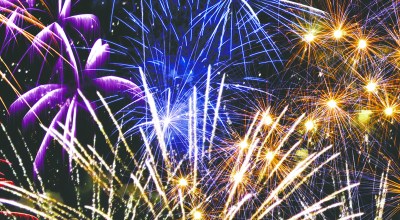 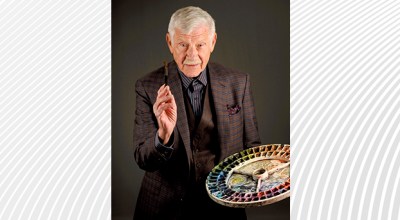 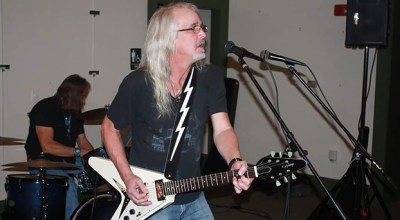