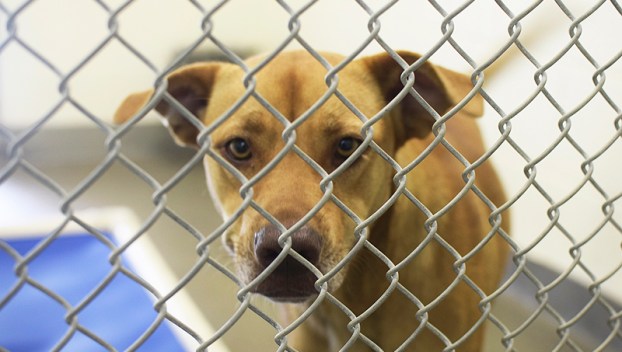 The Skeleton Krew will ride for the animals this weekend.

“This is what we do. We try to help the community out; do what we can for the community,” said Chris Jansen, a member of the Skeleton Krew chapter.

Jansen, known in the club as “Flipper,” said the event will raise money and collect materials to donate to the Betsy Bailey Nelson Animal Shelter in Beaufort County. He said the chapter is no stranger to raising money — it raised $8,000 for ALS last year in their annual Chuck “Knucklehead” Garrett benefit.

The ride will start at the Civic Center in Washington and riders will travel to Bath, then potentially make a stop at the animal shelter on the way back, according to Jansen.

“Hopefully, we can stop, and we can interact with the animals; someone might get a pet and give them a ride back,” Jansen said.

Jansen said the group is encouraging residents to come out and donate money, food or other materials to help the animals, and they hope that maybe it could it even encourage visitors to adopt a new furry friend. Donations are accepted in advance to the ride, as well.

There will be a tent set up for the club in Washington at Smoke on the Water and their guests: lots of animals. Jansen said they choose to hold the ride the same day as Smoke on the Water because of the amount of people who will already be around town.

“We do it on that day because there are a lot of people down there already, and those people got some big hearts,” Jansen said.

Registration starts at 10 a.m. and the ride starts at noon at the Washington Civic Center, located at 110 Gladden St.