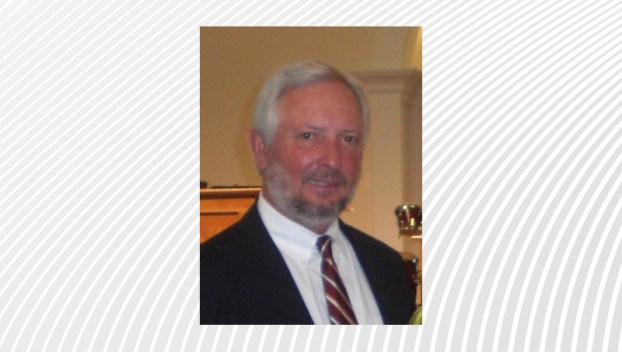 Memorial services will be 11:00 am Wednesday March 14, 2018 at First United Methodist Church in Washington, NC and will be conducted by Rev. Ken Hall.

Mr. Alexander was born in Pitt County on December 23, 1945 to the late Olin Tillett and Ruth Amanda Warren Alexander. On June 11, 1967 he married Linda Wynne Smith who survives. He was a 1964 graduate of Stokes High School, 1968 graduate of Atlantic Christian College where he received a Bachelor’s Degree in Business, graduate of LSU School of Banking and UNC School of Banking. He started his career with First National Bank of Eastern North Carolina in Jacksonville, NC. He proudly retired after 42 years of service in the banking industry with BB&T as Senior Vice President and City Executive in Greenville, NC. He served in the United States Army Reserve. He worked tirelessly for his communities serving in many different roles in many organizations such as 13 years on the Board of Trustees with Beaufort County Hospital, served as chairman for The Salvation Army, served with the Greenville Chamber of Commerce and was a member of First United Methodist Church for 30 years. One of his proudest moments was serving as Lay Director of the Pamlico Emmaus Walk 28. One of his joys was serving with the fine men of the Caring Christian Carpenters. Along with his family, friends and church, Dennis’ lifelong passion was fishing.

Survivors include his wife, Linda Smith Alexander of the home, one son, Mark Warren Alexander and wife Kendra of Greenville, one grandson, Brody Warren Alexander, one expected grandson, Jack Keech Alexander, one sister, Betsy Holliman of Stokes, one sister-in-law, Kay Wainwright of Greenville, two nieces, Amanda Bryan and husband Bill of Garner, Krista Bass and husband Brian of Durham, two nephews, Andy Holliman and wife Gina of Stokes, Alan Holliman of Stokes and special cousin, Steve Alexander.  Dennis had many dear friends that he thought of as his brothers and sisters.

The family will receive friends from 5:30 pm until 7:30 pm Tuesday March 13, 2018 at Paul Funeral Home & Crematory of Washington and other times at the home.

Paul Funeral Home & Crematory of Washington is honored to serve the Alexander family.