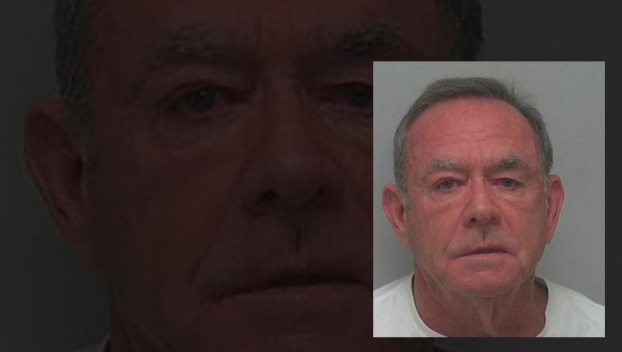 A Washington man has been charged with sexual crimes involving a minor.

Local real estate broker Mayhew Cox, 67, was arrested Monday by investigators with the Beaufort County Sheriff’s Office. Cox has been charged with two counts of statutory sex offense with a child under the age of 15 and two counts of indecent liberties with a child, according to Lt. Jim Vanlandingham, head of the Beaufort County Sheriff’s Office criminal investigations division.

Vanlandingham said reports of the crimes were made by the male victim to sheriff’s office investigators on Feb. 22. He confirmed the incidents allegedly happened in Beaufort County, but declined to give specifics as to where they occurred.

Vandlandingham said the investigation is ongoing.

“We still have little bit of work to do, but we obviously reached the point of probable cause that we were about to take out warrants on him,” Vanlandingham said.

Cox was issued a $100,000 secured bond; he had his first court appearance on Tuesday morning.

Crisp ties rest against collared shirts beneath navy blue sweater vests. On the breast of each vest, a Seahawk is... read more